(TSLA) Tesla To Beat A Record!? (NFLX) Netflix Earnings Has Moved The Markets, But Elon Musk's Company Surely Has Something Up Its Slevee!

Netflix plunged over 20% in the after-hours trading, following the release of Q1 2022 earnings report. Subscriber base shrank by 200,000, marking the first drop in overall users in more than a decade. The drop was led by a loss of 700 thousand subscribers from Russia as the company suspended services in the country and as competition in the streaming sector continues to become more challenging.

US indices have been increasingly reactive to this earning season

Today, investors will focus on the highly anticipated earnings release form Tesla, which managed to mostly mitigate the impact of supply shortages and rising inflation thus far while expanding its production facilities. While growing concerns relating to covid-19 related lockdowns in China persist, investors will be keeping a close eye on Q1 results along with the company's outlook for the rest of 2022 after Elon Musk attracted additional attention after offering to buy Twitter at a significant premium. US indices have been increasingly reactive to this earning season after many investors have started to look past the initial shock caused by the Russia-Ukraine conflict and today could be no exception.

Oil is trading higher after prices dropped significantly following the long easter weekend. WTI broke above $103 per barrel while Brent jumped above $108 at the start of today's session but appear to remain constrained in a narrow range for the time being. Traders await today's EIA inventory report which is expected to show a 2.5 million barrel increase after yesterday's API report defied expectations by indicating a 4.5 million barrel drop. While rising demand concerns caused by the increase in covid lockdowns in China continue to pressure the price, the uncertain situation relating to the potential import ban of Russian energy from Europe remains a key topic to watch and may cause noticeable volatility if things were to change suddenly.

Market Analyst working in UK-Italian-Arabic markets covering a broad range of assets including stocks, commodities, FX and crypto. English, Italian and Arabic Speaker with a B.A in Business Management. Quoted in many prestigious publications including the Guardian, Barrons and Lefigaro and winner of bloomberg top forecast rank Q-2/Q-3 2020. 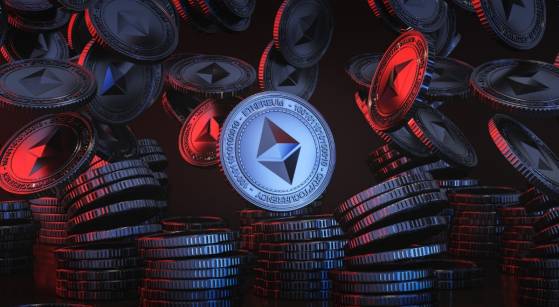 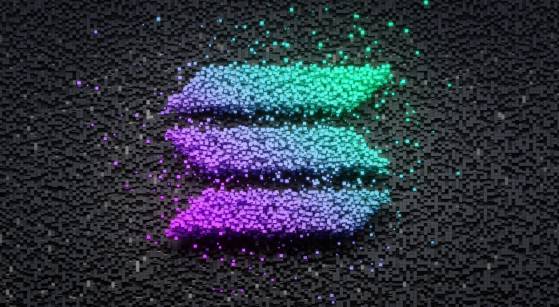 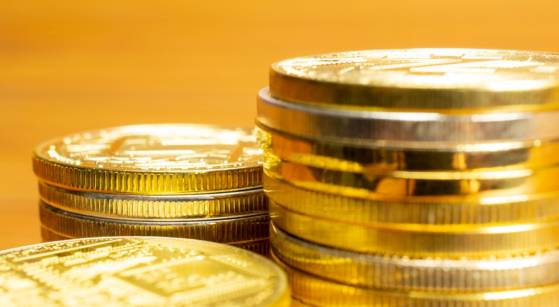 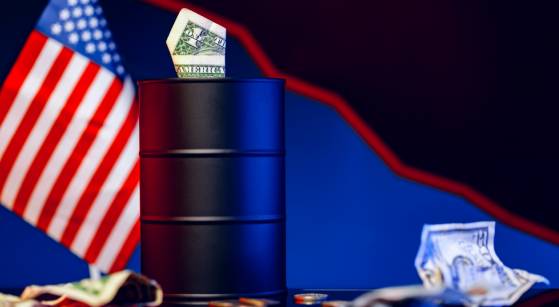 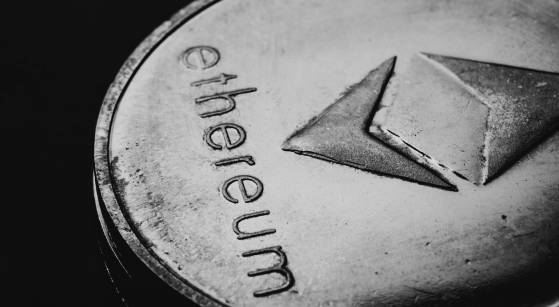 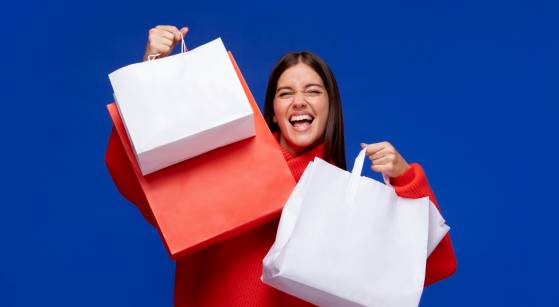 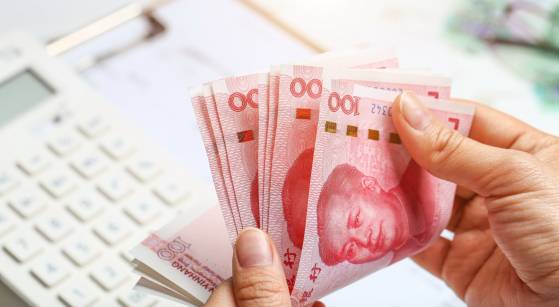 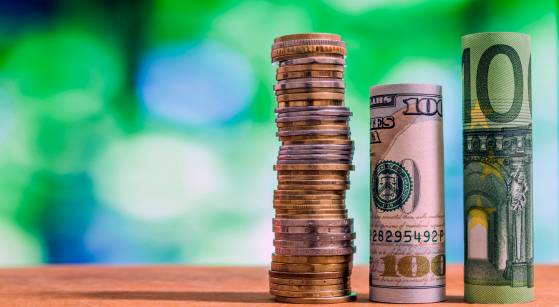