Your daily roundup of commodities news and ING views 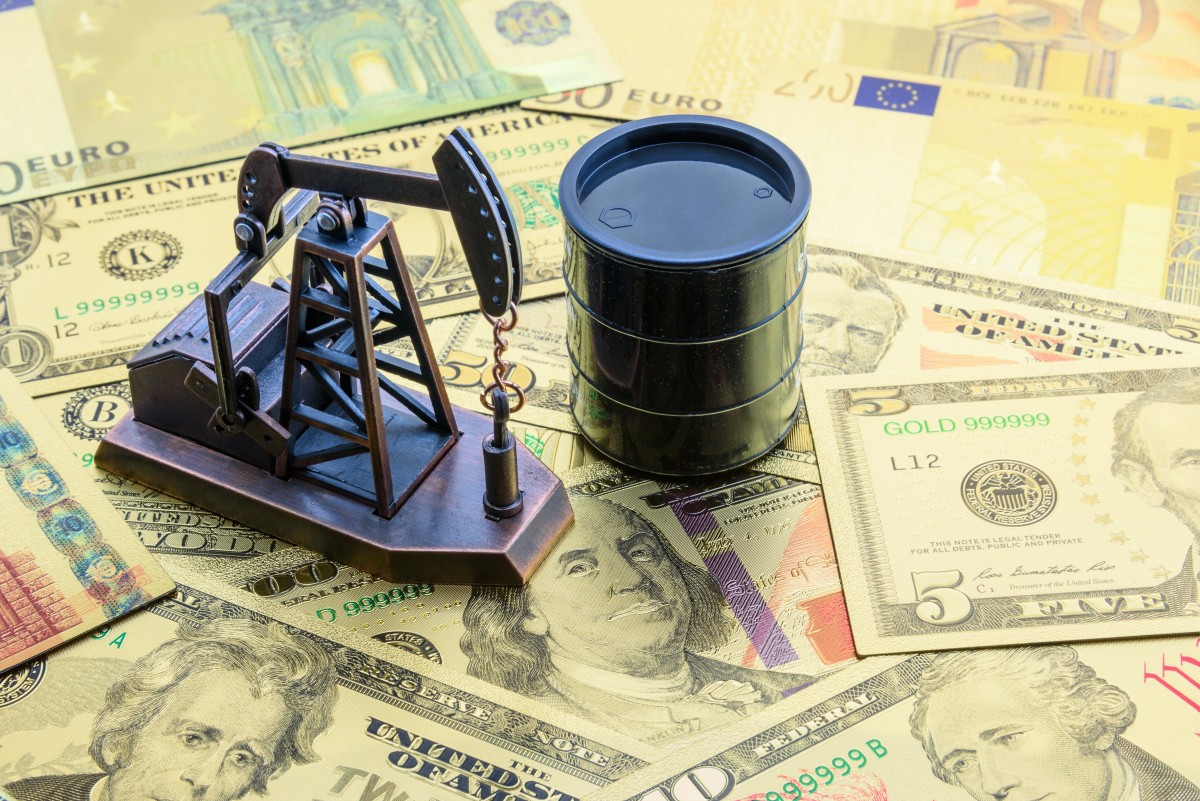 Commodity markets couldn’t escape the broader risk-off move yesterday. Markets are concerned over the impact of Covid lockdowns in China, recession risk and rising rates. ICE Brent fell by more than 5.7%, settling below US$106/bbl and taking the market well below the 50-day moving average. A stronger USD would also not have helped oil and the broader commodities complex.

EU members are struggling to come to a decision on a Russian oil ban. Hungary continues to block the proposed ban. The European Commission President visited Hungary yesterday with hopes of reaching an agreement, but little progress seems to have been made. In addition, according to the Wall Street Journal, Slovakia, the Czech Republic, Bulgaria and Croatia would approve the ban subject to them receiving assistance from Brussels. The failure of the EU to come to a quick unanimous decision would have also likely weighed on the market yesterday. It looks as if the latest sanction package will need to be watered down in order to be approved by all members. Already, there are reports that the EU has dropped part of the proposal which would have banned EU-owned tankers from shipping Russian oil to destinations outside the EU.

The latest trade data from China shows that despite the hit we have seen in domestic demand due to Covid lockdowns, crude oil imports over April increased 4.1% MoM to average 10.52MMbbls/d, whilst imports were also up 6.7% YoY. However, cumulative imports so far this year are still down by around 4% YoY. We will have to wait until later this month for more detailed trade data to see where this increase in April flows originated from. Russian oil flows to China could have increased over the month, given the larger discounts that we have seen for Russian crude since the war.

The industrial metals selloff continues as the complex seems to be caught in the slipstream of the yuan’s devaluation, which gained momentum after China reported weaker export growth for April. The onshore market also seems to have come to the conclusion that the prolonged lockdowns in China are causing greater damage to demand compared to the early 2020 outbreak from Wuhan. So far, Beijing has avoided a Shanghai-style lockdown. But confidence in the overall economy has been undermined. Aluminium, copper and lead have given back all their year-to-date gains, while nickel approached levels seen before the early March market squeeze.

The latest economic indicators continue to point to a bleak outlook for demand. According to the China Real Estate Information Corp, new-home sales in 23 major cities in China fell by 33% during the five-day holiday period. Meanwhile, according to the preliminary trade data from China Customs, total imports for metals declined on an annual and monthly basis last month, as China’s Covid containment measures hurt demand in the onshore market and led to an unprofitable import arb. In April, imports of unwrought copper and copper products fell 7.7% MoM to 465kt, while the year-to-date volume increased 0.9% YoY.  Copper concentrate imports fell 13.6% MoM and 1.9% YoY to 1.9mt in April. Exports of aluminium and products rose for the second month, to 597kt in April, but this is likely to be inflated by higher exports of semis products rather than primary aluminium. As for iron ore, imports fell 1.4% MoM and 12.7 YoY to 86mt in April. On a year-to-date basis, Iron ore imports fell 7% YoY and totalled 354mt.

The prevailing risk-off sentiment in broader financial markets weighed on the agri complex yesterday. CBOT soybeans fell by more than 2%, whilst CBOT corn settled close to 1% lower on the day. Chinese trade data shows that soybean imports increased 8.5% YoY (+27% MoM) to 8.1mt in April, although YTD imports are still down around 1% YoY to 28.4mt over the first four months of the year. The late arrival of Brazilian cargoes combined with some uncertainty over palm oil supply from the Asian market has supported soybean imports over the month. However, Chinese soybean crushing margins continue to be soft, which could weigh on soybean demand over the coming months.