Risk Appetites Return (for the Moment)

Overview: A pullback in yields is bolstering risk appetites today, lifting equities and weighing the greenback.  Most Asia Pacific equity markets rallied at least 1%, led by Hong Kong.  It was the be regional performance in a month.  Europe's Stoxx 600 is up nearly 1.5% in its third consecutive advance, while US futures are pointing to a higher opening.  The US 10-year yield has backed off from the test on the 2% threshold and is around four basis points lower near 1.92%.  European benchmark yields are 3-5 bp lower.  The dollar has softened by as much as 0.25%, led by the Scandis and the Antipodeans.    Emerging market currencies are also mostly firmer, with the JP Morgan EM FX index rising for the third session.   Gold is pushing higher for the fourth consecutive session to test $1830.  After falling about 3.25% in the past two sessions, March WTI is stabilizing above yesterday's low near $88.50.  After steadying yesterday, US natural gas prices are near two-week lows, while Europe's benchmark is firm after falling 7.5% over the last two sessions.  Iron ore is snapping a six-day advance, while copper is under pressure for the third consecutive session.

The Bank of Japan's absence continues to be notable.  Many expected the central bank to step in to buy bonds to defend the upper end of the 10-year yield band at 0.25%.  However, they have been patient, and may even allow the yield to rise above the cap, if it thought it would be for a short time.  The BOJ has its next scheduled purchases for February 16.  Officials seem confident that it has the tools to enforce the cap if needed, including fixed rate operations.

Chinese officials warned against about false price disclosure in the iron ore market, which may have triggered today's sell-off from five-month highs.  Ideas that strong infrastructure efforts and easier monetary policy helped drive the metal higher.  Officials warned against speculation and fraudulent price information last month.  Iron ore had extended its rally when Chinese officials postponed the deadline for "peak-emissions" in the steel sector by five years to 2030.

The dollar reached the high from late January just shy of JPY115.70 before coming off.  The lower yields are offsetting the risk-on impulses from equities.  The $780 mln option that expires today at JPY115.80 looks "safe".  There is another option for $725 at JPY115.00 that may be more at risk today, but we see support ahead of it, near JPY115.20.  The Australian dollar is testing last week's high near $0.7170, where a A$605 mln option expires today.   A move above $0.7180 targets the $0.7230 area initially but could lift technical tone and spur a retest of the year's high around $0.7315.  The Chinese yuan strengthened a little today, recouping yesterday's minor slippage.  The PBOC set the dollar's reference rate slightly lower than expected, CNY3653 vs. CNY6.3659.  The dollar appears to be in a CNY6.35-CNY6.37 near-term range.

The ECB has used about 1.65 trillion euros of its 1.85 trillion "envelop" for the Pandemic Emergency Purchase Program that is set to end next month.  Several countries have sold long-term bonds this week, including 30-year bonds from Spain, the EU's Next Generation fund, and Germany (today).  The UK sold 50-year bonds.  One of the focuses at next month's ECB meeting will be on the updated forward guidance about its pre-existing bond purchases program, APP.  Under APP around 20 bln euros a month are being bought and this was going to double to smooth the transition from the end of PEPP.  Meanwhile, France's Villeroy joined ECB President Lagarde in trying to temper the response the ECB's "hawkish pivot".

Press reports suggest the crisis in eastern Europe may be entering a new phase.  Pressure may be mounting on Ukraine to implement that Minsk agreement that requires the reintegration of the Russia-controlled separatist regions.  It is terribly unpopular in Ukraine and could trigger a collapse in the government.  Russia has tended to keep the US central to the talks, but Europe is pushing ahead and tomorrow's meeting in Berlin (Germany, France, Ukraine, and Russia) could potentially be important.

Separately, Russia reports January CPI later today.  It is expected to accelerate and spur a 100 bp rate hike when the central bank meets at the end of the week.    It has raised rates at its last seven meetings.  The rate target has doubled from 4.25% to 8.50%.  The central bank is expected to deliver another 100 bp hike (as it did last December and July).  With this hike the market expects the tightening cycle to be over or nearly so.  A resolution of the crisis could see foreign investors buy Russian bonds.

The euro continues to consolidate after last week's surge.  Yesterday's dip below $1.14 did not spur follow-through selling and euro is trading quietly in yesterday's range (~$1.1395-$1.1450). It is hard to get enthusiastic about the price action.  Large options at $1.15 expire over the next two sessions.  Sterling is firm near $1.3585.  This brings last week's highs (~$1.3615-$1.3630) into view.  However, the intraday momentum indicators are getting stretched, suggesting limited scope for gains in early North America turnover.  Tomorrow, the UK reports its first estimate of Q4 GDP (~1.1% quarter-over-quarter expected, the same as Q3.  That said, the economy appears to have lost some momentum at the end of the year, and this should be reflected in the December details.

The Fed's Bowman and Mester speak today ahead of tomorrow's CPI report.  The odds of a 50 bp hike next month is off its peak above 40% and is now slightly below 30%.  No Fed official has explicitly endorsed such a move, and several have argued against.  Today's mortgage applications and wholesale inventories are not what moves the capital markets.

The EIA boosted its estimate for US oil production this year and next.  Next year, it anticipates that the 2019 record of 12.3 mln barrels a day is surpassed.  It now projects output of 12.6 mln bpd.  While large shale producers are stepping up their investment plans, it is still modest by 2019 standards. Several are returning more to shareholders via buybacks and dividend increases.  Oil prices are still vulnerable to a change in tensions in Eastern Europe and progress in negotiations with Iran.  Meanwhile, OPEC continues to struggle to meet its output goal, and reports indicate that Russia missed its quota last month.  API is saw a 2 mln barrel drop in US inventories, while the EIA is expected to report a 1.2 mln barrel build.  Note that Canada is the largest oil supplier to the US and its inventories are also running low.  India, the Netherland, and Canada are the three biggest destinations for US oil exports.

Mexico and Brazil report January inflation figures today.  Mexico's CPI may slip for the second consecutive month, but it is expected to remain above 7%.  The central bank meets tomorrow.  Economists expect a 50 bp hike by Banxico as the new governor takes the helm.  The swaps market has a little more than 100 bp tightening priced in for the next three months and 200 bp over the next 12 months.  After easing in December, Brazil's IPCA inflation measure likely ticked up last month.  While it may stay off its 2021 peak of 10.74% in November, it likely remained above 10% for the fifth consecutive month.  The swaps market has another 200 bp of tightening discounted for the next six months but anticipates a cut by the end of the year.  Brazil also reports December retail sales figures.  This is the other side of the economy.  The real economy is weak.  It contracted in Q2 and Q3 21.  It may have stagnated in Q4.  Retail sales are expected to have fallen by 0.6% in December.  Separately, note that a drought is stressing Brazil's soy harvest and driving up US prices as the other major source of supply.  US soy export orders are strong. 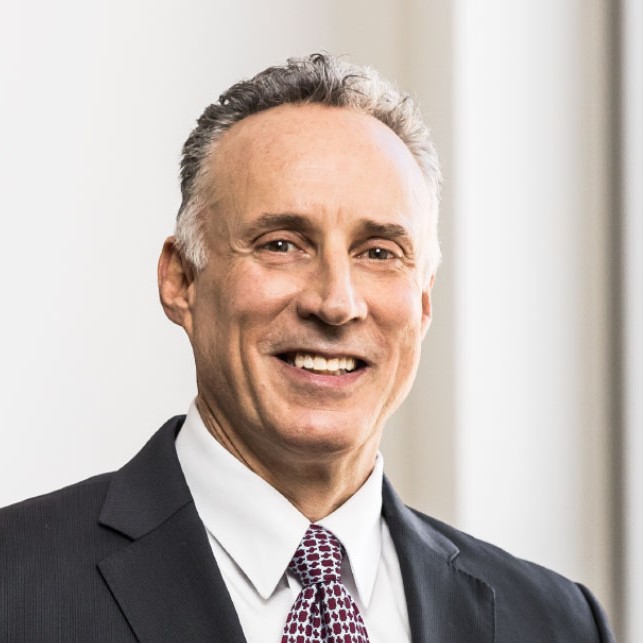 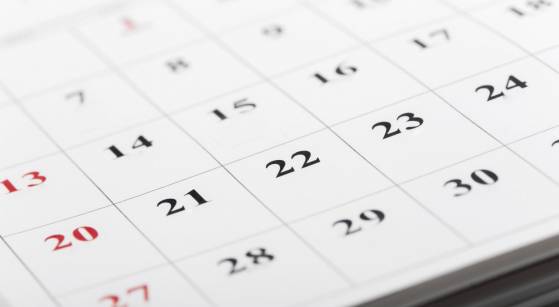 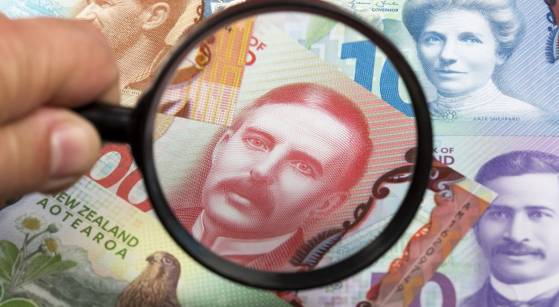 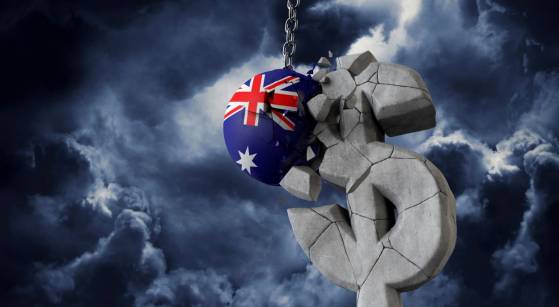 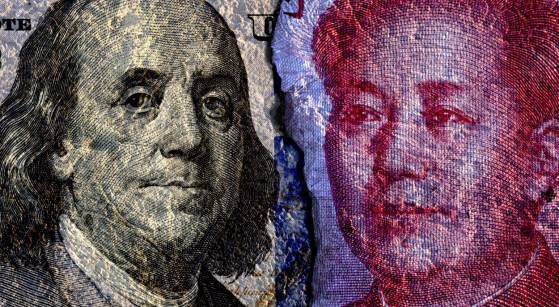 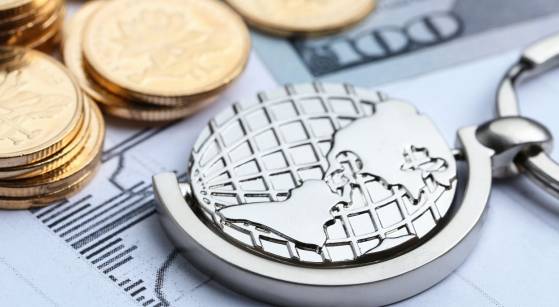 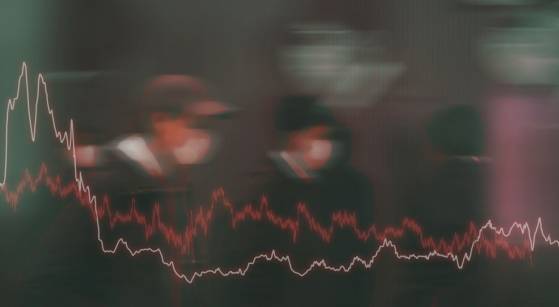 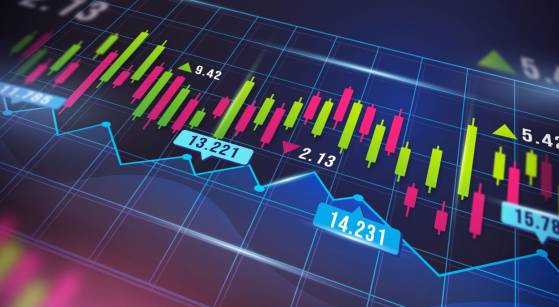 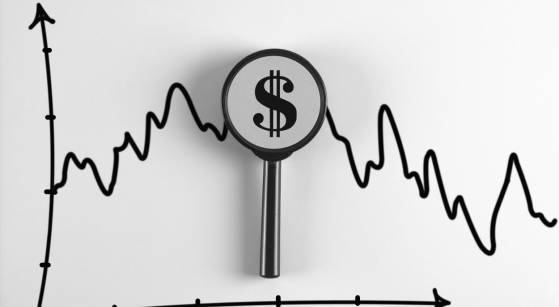