Although a lot of macroeconomic statistics were released yesterday, markets were unaffected as players focused more on Gazprom's decision to cut off gas supplies to Europe. According to the official statement, there was a breakdown, so there is a need for additional repairs. This threatens Europe with shutdowns of enterprises and massive power outages.

Unsurprisingly, the incident caused a massive collapse in both EUR/USD and GBP/USD. The situation only stabilized after the release of retail sales data on Europe, which declined by -0.9%. For future price movements, much will depend both on the statements of officials and the press service of Gazprom. Nevertheless, euro has little chance of increasing, and there is certainly no hopes of rising above parity. On the contrary, some statements may even contribute to another decline below 0.99, followed by a rebound. 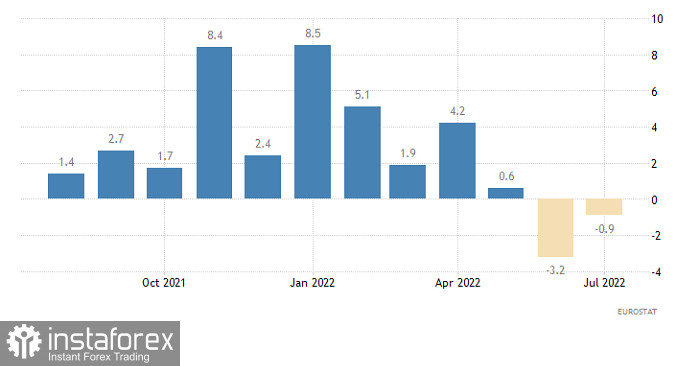 EUR/USD failed to break through the lower boundary of the range 0.9900/1.0050. As a result, there was an increase in the volume of long positions, which led to a rebound in prices. It can be assumed that, despite the prevailing downward sentiment among speculators, the market is still developing within the base of the medium-term trend. The best action to this is to work a rebound or breakdown relative to the given boundaries. In case of a breakdown, wait for a strong signal in the daily (D1) timeframe. 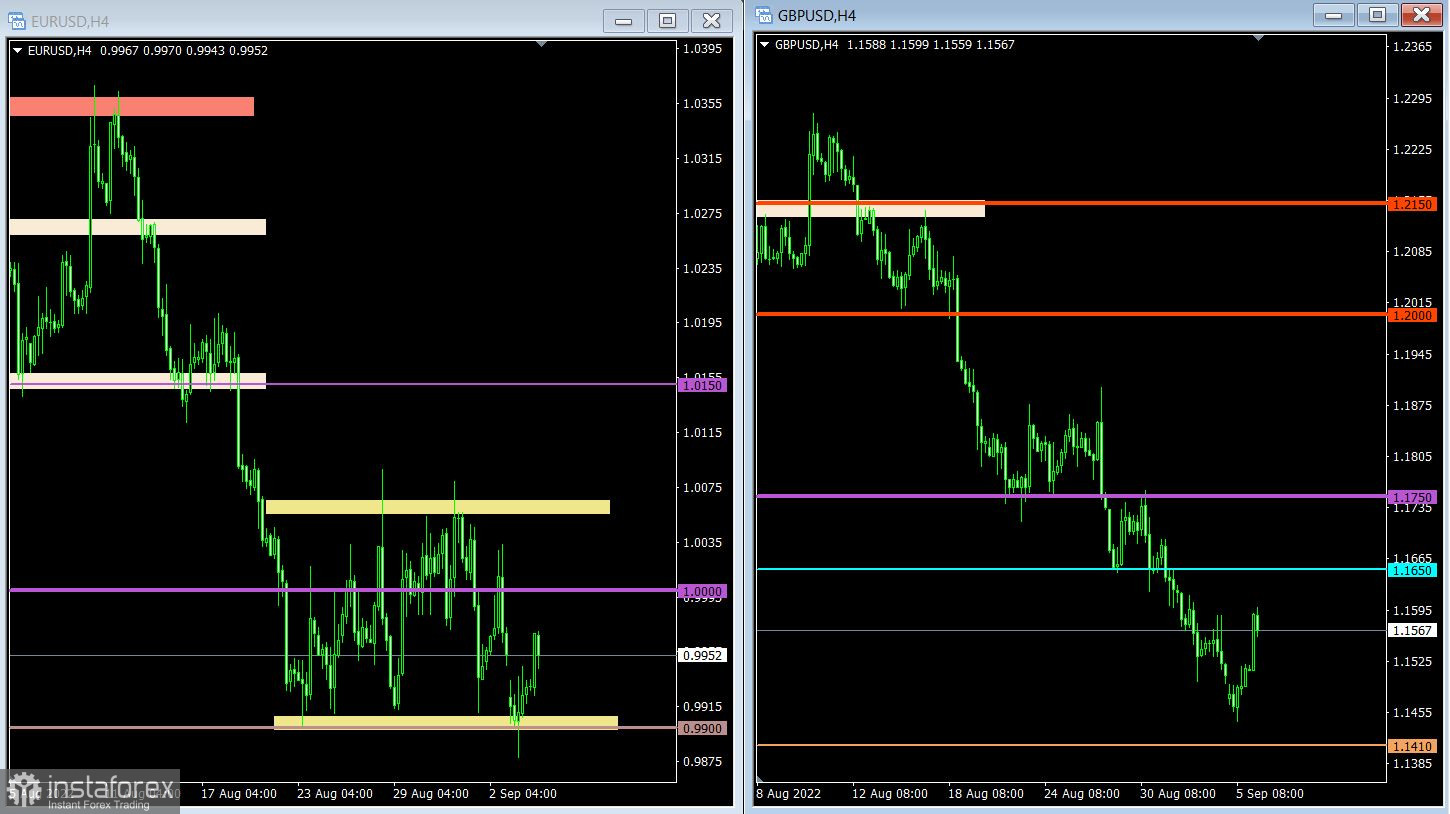 GBP/USD continued to fall and came close to the 2020 low, where a local reduction in the volume of short positions occurred, which eventually led to a rollback. To prolong the main trend, it is necessary to keep the price below 1.1410 in the four-hour timeframe.

Relevance up to 19:00 UTC+2 Company does not offer investment advice and the analysis performed does not guarantee results. The market analysis posted here is meant to increase your awareness, but not to give instructions to make a trade.

Poland: CPI inflation hits 17.4%, less than in October. Food prices go up by over 1.5% month-on-month

ByBit talks trading bots. What are they? How can they help?

On Friday greenback and Loonie may be fluctuating