Look At This XAUUSD Slide. Did GBPUSD Find Its Straight Line?

The US dollar retreats as the Fed’s half-point hike in March remains uncertain.

The euro’s break above the daily resistance at 1.1480 boosted buyers’ confidence after a sell-off in January. It bounced off 1.1280 at the base of the recent bullish breakout. The support also is right next to the 61.8% Fibonacci retracement level (1.1265) making it an area of congestion.

A close above the intermediate resistance (1.1370) would attract more buying interest. Then an extension above 1.1490 may fuel a rally towards 1.1600.

The sterling holds well as Britain’s wage growth beats expectations in December. The current rebound came under pressure in the supply zone around 1.3660 which was the origin of a sharp drop in late January.

An overbought RSI led to some profit-taking but the pound has found support above 1.3480. The bears’ failed attempts to push lower indicates strong demand.

Gold drifts lower on signs of de-escalation in Ukraine. A break above last November’s high at 1875 may have put the precious metal back on track.

However, the rally ran out of steam in the short term with the RSI shooting into the overbought territory. The price is taking a breather and buyers may see a pullback as an opportunity to stake in.

A drop below 1852 may wash out weak hands and deepen the correction towards 1830. 1880 is now a fresh resistance and its breach could propel bullion to last June’s high at 1910.

John Benjamin is a Macro-Analyst at Orbex. John has over 8 years of experience specializing in the currency markets, tracking the macroeconomic and geopolitical developments shaping the financial markets. John applies a mix of fundamental and technical analysis and has a special interest in inter-market analysis and global politics. 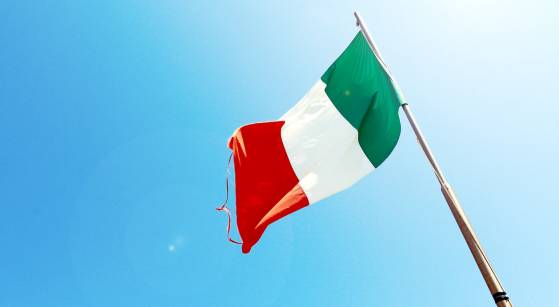