The European Banking Authority (EBA) published its annual report on the minimum requirements for own funds and eligible liabilities (MREL) compliance in late April. While banks have continued to improve their MREL positions, the data points to a significant number of small banks struggling with MREL compliance 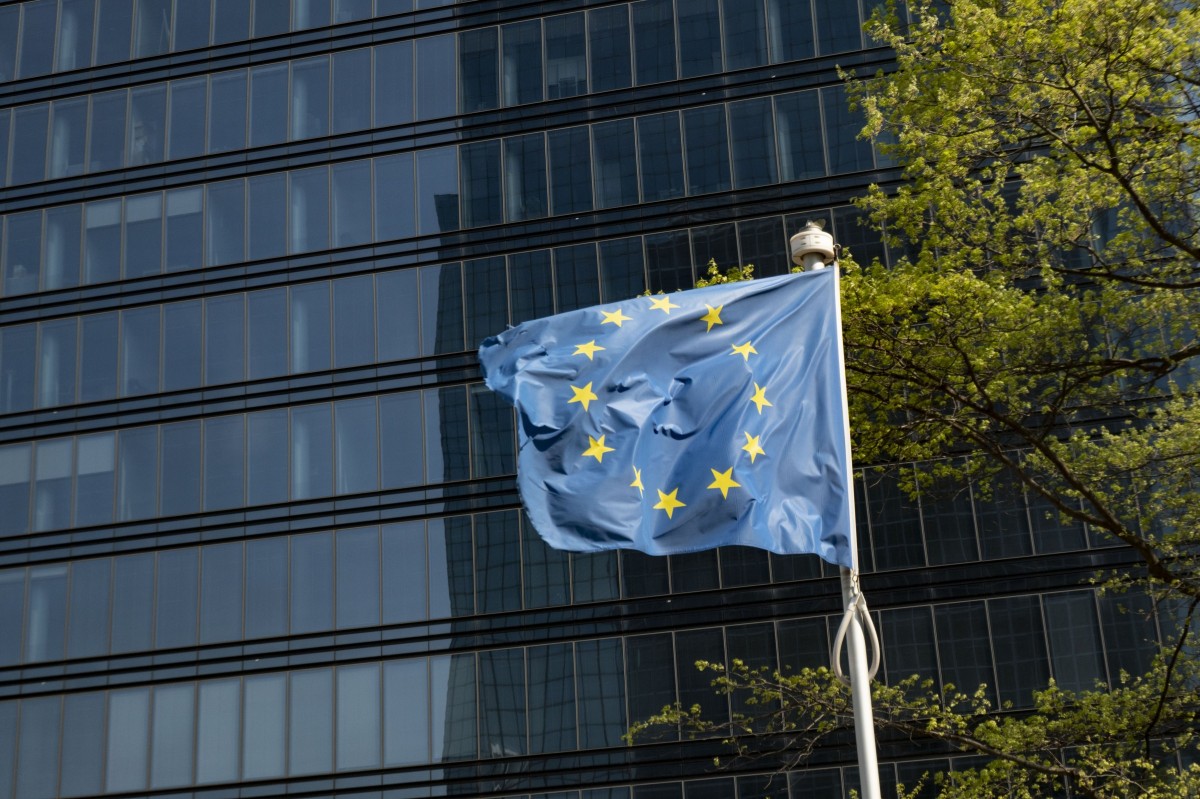 Most banks have to meet MREL requirements by 2024

In its annual report on the banking sector’s MREL compliance, the EBA highlighted that European banks have shown progress in meeting their MREL requirements. The final MREL requirements are set to be binding for most banks as of January 2024, with only a limited number of banks having deadlines extending into 2025-26.

EU banks representing around 80% of domestic EU bank assets have a resolution strategy in place that is built on an assumption that, in case of trouble, the bank is put into resolution instead of liquidation. The most common strategy for larger banks remains a bail-in resolution strategy (75% of bank assets), where the banks’ eligible liabilities and own funds are bailed-in to absorb losses and recapitalise the bank in trouble. The Single Point of Entry approach remains favoured over the Multiple Point of Entry approach. For smaller banks, a transfer strategy (4%) remains the most common strategy aiming to transfer the whole bank or part of its business to an acquirer or a bridge bank.

Banks had a €67.6bn MREL shortfall

According to the EBA study, 110 out of 260 resolution groups had an external MREL shortfall of €67.6bn in 2020 compared with the final MREL targets, down from €115bn as of 2019. While larger banks represent a larger part of the shortfall, on a relative basis smaller banks are more affected. A significant number of small banks in the sample exhibited a shortfall according to the EBA. G-SIIs had a limited total shortfall (€3.8bn or 0.1% of RWA) attributable to only one G-SII. The total MREL shortfall was mainly driven by O-SIIs (€46.9bn or 1.2% of RWA) followed by other banks (€16.9bn or 2.3% of RWA).

Smaller banks at most risk of not meeting their MREL requirements

While the total shortfall decreased by 41%, the differences between bank categories were substantial. The decline for G-SIIs was 69%, O-SIIs 42% and other banks 22%. The EBA notes that this is likely impacted by the smaller entities receiving their MREL requirements only in the course of 2018 and 2019.

To improve their MREL positions, banks can issue MREL eligible liabilities. Between January and October 2021, banks covered in the report issued €141bn in MREL eligible senior debt, non-preferred senior debt and subordinated debt. Only €10bn was issued by banks with a shortfall, of which €2.4bn by O-SIIs and €1bn by other banks. The EBA cautions that if the trend were to continue, resolution authorities may need to take concrete action to ensure compliance with the requirements.

We consider that while some banks with a shortfall may have taken other measures than just issuing these MREL eligible liabilities to buffer up their MREL metrics, the risk of the shortfall banks not meeting the set deadlines is getting larger. This is particularly the case for smaller entities, in our view. Issuing MREL eligible instruments by lower-rated banks may be further complicated by the uncertainty related to the development of the overall economy and financial markets due to the substantial geopolitical risks.