EUR/USD is close to the 1.0340 key support, below which would see the prospect of parity become quite material. The support may hold today as risk assets correct higher. But parity in the near term wouldn't be a shock. Elsewhere, the CNB's announcement of FX intervention is supporting the koruna, although more action may be needed given dovish prospects 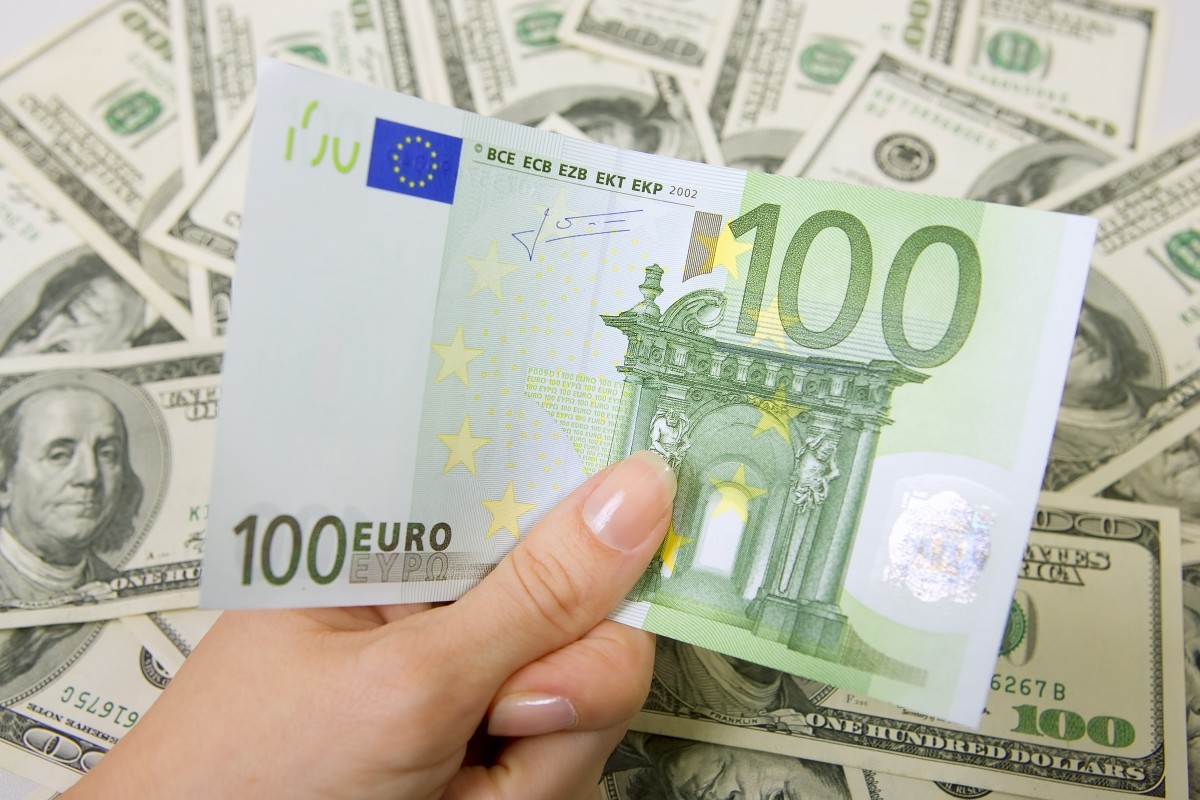 Western equity futures are in the green this morning, in line with a rebound in Asian equities overnight after a very rough week for risk sentiment. In FX, the four G10 currencies that have been most strictly correlated with risk-asset dynamics – Norway's krone, Sweden's krona, and the Australian and New Zealand dollars – are attempting a recovery this morning. The liquidity factor is inevitably a key driver of the recent market moves, as often happens during times of market distress: it is therefore not surprising to see the most illiquid G10 currency – NOK – emerging as an underperformer (-11% in a month) despite the otherwise very supportive commodity picture.

Some recovery in risk appetite today could help mitigate recent losses for high-beta currencies and take some steam out of the dollar rally for now. Still, we’ll need to see a material stabilisation in sentiment in the coming days to actually reverse some of the recent FX moves. The market’s concerns around the combination of Fed tightening and expected global slowdown continue, however, to argue in favour of volatility and instability in risk assets. Ultimately, this should keep many investors interested in buying the dollar dips after a potential correction today.

Today’s main focus in the US is the University of Michigan survey for May, with the main sentiment gauge expected to have inched lower while the 1Y inflation expectations index may have increased marginally to 5.5%. We’ll also hear some more post-CPI Fed comments today as the dove Neel Kashkari and the hawk Loretta Mester are both due to speak. Earlier this week, Mester seemed to re-open the door to a 75bp rate hike, a prospect which has not, however, seen much support from other FOMC members so far.

EUR: One step closer to parity

EUR/USD broke the key 1.0500 support yesterday as a rocky risk environment continued to favour a stronger dollar while uncertainty around the implications of the Ukraine war in Europe remains elevated. Now, the next major support to watch is the 1.0340 January 2017 low. A break below such a level would make the risk of EUR/USD hitting parity quite material. As we discussed last week in this article, we wouldn’t be shocked to see the pair at 1.00 in the near term. Indeed, after losing the 1.0500 “anchor”, EUR/USD volatility may well increase again.

A break below 1.0340 may not be a story for today though as the US session could endorse the rebound in risk assets and ease some of the dollar's momentum. The eurozone calendar includes industrial production figures for May, as well as a bunch of European Central Bank speakers, including Germany’s Joachim Nagel (who recently fully endorsed a July hike), the arch-hawk Isabel Schnabel, as well as Luis Guindos and Mario Centeno.

The EUR has blatantly struggled to draw any tangible benefits from the increasingly hawkish tone among ECB policymakers, which in our view boils down to the already quite aggressive tightening expectations (80-85 bp fully priced in by year-end) and lingering uncertainty around whether the ECB will be able to deliver many more hikes afterwards given the deteriorating economic outlook in the euro area.

In this environment, another technical break lower in EUR/USD in the coming days is a very material risk.

GBP: Trying to stop the bleeding

The pound is trying to find some support around the 1.2200 level after what has been a near-freefall from the upper half of the 1.20-1.30 range. Yesterday’s weaker-than-expected growth numbers in the UK seemed to feed the narrative that the Bank of England might soon reach a peak in its tightening cycle as the British economy materially slows down.

The way ahead looks likely to remain very uneven for the pound considering that markets still have a good deal of monetary tightening to price out from the GBP swap curve (which continues to imply a policy rate at 2.00% by year-end). Incidentally, with Brexit-related risks back to the fore as the UK appears close to unilaterally scrapping parts of the Northern Ireland agreement, the downside risks for GBP remain quite significant and a move to 1.2000 next week may be on the cards.

CZK: CNB intervenes in the FX market for the second time this year

The Czech National Bank announced intervention in the FX market a day after the appointment of a new governor, who will take over on 1 July. As we expected, it did so in response to the recent reassessment of market expectations and the depreciation of the koruna. As a result, yesterday it returned below 25.0 EUR/CZK, which we believe is the CNB's goal. For now, in our view, this is mainly a verbal intervention, just like after the outbreak of the Ukrainian conflict, with minimal central bank activity in the market.

However, this time the situation is more complicated. Markets are bracing for the arrival of a dovish board, which is taking away support for the koruna in the form of record interest rate differentials. Thus, it can be expected that the central bank will have to stay in the market longer and at a greater cost than before. By 1 July, we expect nothing to change in the CNB's current approach and the koruna to remain below 25.0 EUR/CZK.

In the long run, if the new board is serious about its dovish direction, we can expect a much more frequent central bank presence in the market.