The trade-weighted renminbi has now fallen 6% from its highs seen in March. One cannot but think that this is a policy adjustment by Chinese authorities as they search to stimulate their economy. With no signs of a floor in the renminbi and US inflation keeping the Federal Reserve on the front foot, the dollar bull trend looks set to continue 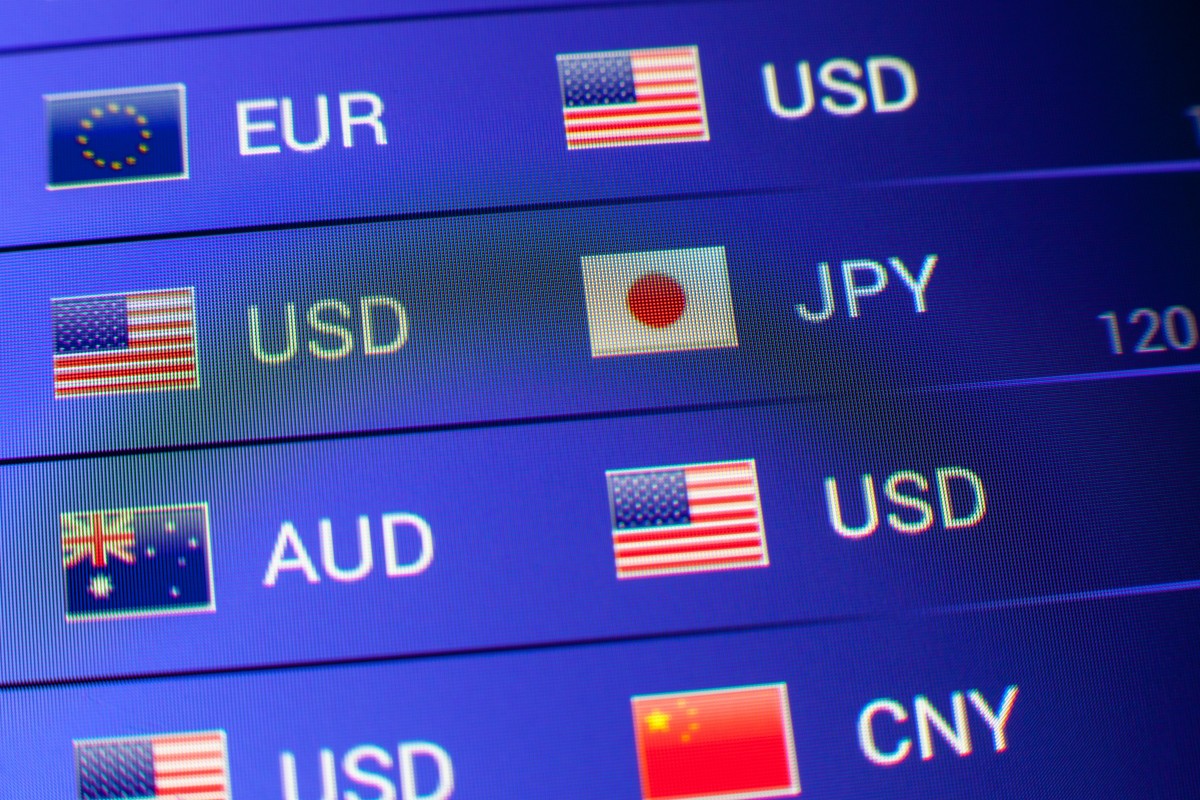 Instead of showing any real signs of slowing, yesterday's US inflation data delivered a worrying 0.6% month-on-month rise in core prices and does nothing to suggest that the Fed will be any more relaxed in the pace and endpoint of its tightening cycle. This should be a core story that supports the dollar over the coming months - i.e. that the Fed has more cause than most to get its policy rate to neutral. Policy hawks think that the neutral rate may be nearer 3.50% than the 3.10% priced in by money markets today.

However, the larger driver of FX markets continues to be developments in China, where realised USD/CNY one-month volatility has spiked to 6% - levels last seen in November 2020. These episodic adjustments in USD/CNY allowed by the People's Bank of China (PBOC) have far-reaching consequences in the FX space. Over the last three months, the currencies most highly correlated with CNH in the G10 space are the Australian dollar (AUD), New Zealand dollar (NZD) and sterling. And in the emerging market space they are the South African rand (ZAR), Brazilian real (BRL) and Chile's peso (CLP). All of these currencies have had a rough few weeks given the uncertainty as to how far Chinese authorities will let the renminbi fall. So far, the PBoC's displeasure against renmimbi weakness has been half-hearted - delivering daily USD/CNY fixes some 30 pips below model-based estimates, but still delivering higher daily fixing levels. Until we see some major Chinese stimulus or a shift in Covid policy (very unlikely), the uncertainty over where this USD/CNY rally stops (6.80 or 7.00?) will keep commodity currencies and EM FX in general under pressure. And will keep the dollar bid.

DXY is edging to a new high - led by the fall in European currencies (sterling has a 12% weight in DXY). Expect further grinding gains today. On the calendar today we have US PPI, which is expected to edge lower from its 11% year-on-year peak. We doubt this will soften the dollar at all.

EUR: Little the ECB can do about the soft EUR/USD

EUR//USD continues to languish near the lows. European Central Bank President Christine Lagarde has all but confirmed that the ECB is ready to start hiking rates in July, pointing to a three-hike scenario and the deposit rate ending the year at 0.25%. However, that scenario has been well priced for some time and is providing little support to the euro. Instead, the pro-growth euro is being battered by growth headwinds from the war in Ukraine and China's self-inflicted slowdown. On a day when pro-cyclical currencies are on the back foot, EUR/USD looks as though it can grind lower on its multi-day way towards the next big support at 1.0350.

Elsewhere, the choice of new Czech central bank governor Ales Michl did indeed provide fireworks in Czech financial markets. The Czech koruna was at one point down nearly 2%. as Frantisek Taborsky writes, we are likely to see much volatility in EUR/CZK over coming months and quarters, where the final move from the departing hawks could be a large rate hike at the June meeting. Thereafter, investors will scrutinise the dovish leanings of the new governor, which may usher in a substantial period of Czech koruna underperformance.

As we discussed above, the pound's performance has been quite closely correlated with global growth prospects (China). Thus the external environment has been a tough one. This has not been helped by the return of legacy Brexit issues, where the UK government seems intent on adjusting the Northern Ireland protocol in what some would call Boris Johnson wanting to 'have his cake and eat it'. The EU is not budging here and reports suggest that the UK government is giving the EU until early next week to soften Northern Ireland's trading arrangements, otherwise the UK will introduce legislation to do so. A UK-EU trade war will be the headline and will not be welcome for the growth-sensitive sterling.

Cable remains very heavy and can continue edging towards 1.20. EUR/GBP could edge higher to 0.8650, but as we have seen with EUR/GBP over the last two years, chasing short-term moves remains dangerous and it could easily reverse.

Mexico's central bank, Banxico, meets to set interest rates today. The overnight rate is widely expected to be raised 50bp - matching the recent Fed hike. The consensus view is that Banxico matches the Fed throughout the whole cycle such that a 600bp policy rate premium keeps USD/MXN stable.

Banxico is seen as a very independent central bank. Recently, however, Mexican President AMLO has started to question whether monetary policy needs to be tightened any further. And he has brokered a six-month deal with producers for stable prices for a basket of 24 goods. Will Banxico continue to plough ahead with tightening? Very probably and the Mexican peso should continue to outperform (ZAR/MXN did drop to the 1,25 area as we feared). And our baseline scenario remains one of USD/MXN hovering around the 20.50 this year. But anything less than a 50bp hike from Banxico today would be a shock.