Last month was quite difficult for investors as they expected the Fed to tone down the rate increases, but the members insisted the opposite. It resulted to extremely high volatility, which led to a sharp decline in the stock indices of both Europe and the US.

The situation in the forex market, meanwhile, was ambiguous because traders no longer believe that after a pause in raising interest rates in August, the Fed will lift them by 0.25% to 0.50% in September.

Even so, the central bank continues to say that it will take advantage of the situation of the labor market and continued business activity in order to decisively suppress inflation. Cleveland Fed President Loretta Mester confirmed this by remarking that rates could hit 4% early next year. Most likely, the central bank will stop only when the economy deteriorates.

There is a 73% probability of a 0.75% increase in the discount rate this month, and following Mester's estimate, the Fed will raise rates either by 0.25% or by 50% at the remaining 3 more monetary policy meetings.

In terms of public debt, sell-offs will continue in the US, which will support dollar. Stock indices, meanwhile, will decline further, interspersed with local rebounds. Oil quotes, on the other hand, are unlikely to drop noticeably because demand remains quite large for the time being. The decline observed recently was only caused by the growth of dollar and start of recession in Europe, which forces EU countries to save on energy resources. The military conflict in Ukraine is a factor as well.

As such, there is a huge chance that dollar will rise after a local rebound. It will continue to dominate markets, putting pressure on commodity assets. The upcoming report on US jobless claims and index of business activity in the manufacturing sector of Germany, the eurozone and the US will affect sentiment. 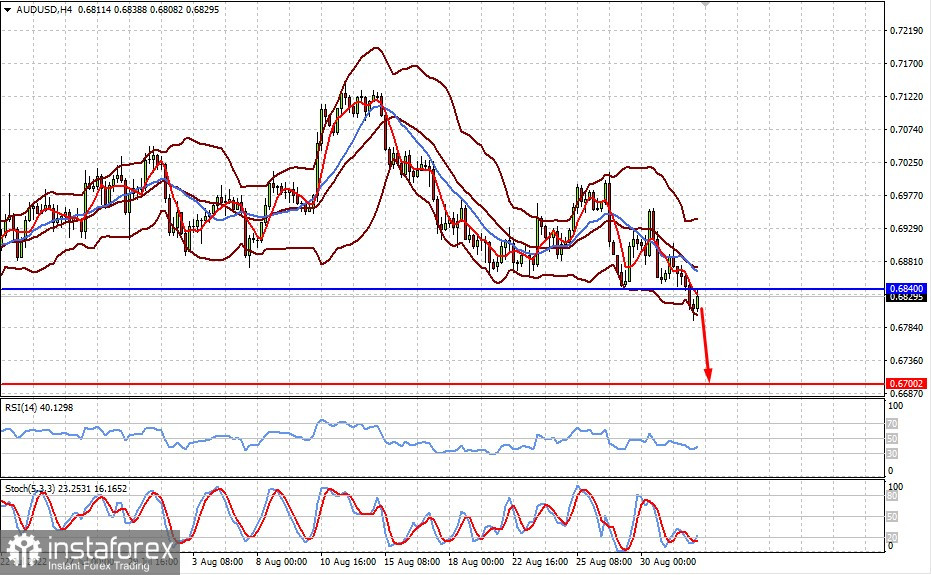 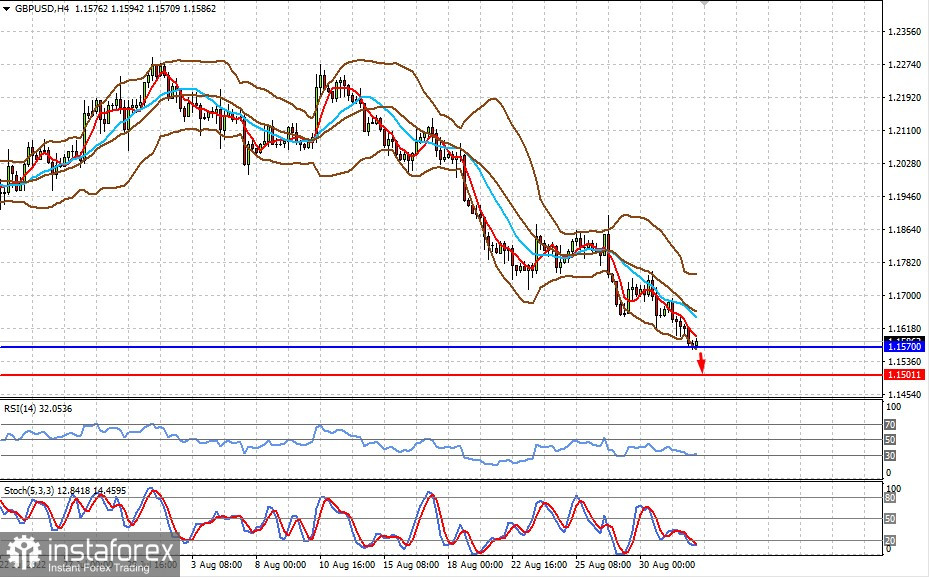 Although the pair is trading above 1.1570, quotes could decrease if macroeconomic statistics come out weaker than the forecasts.

Relevance up to 08:00 2022-09-03 UTC+2 Company does not offer investment advice and the analysis performed does not guarantee results. The market analysis posted here is meant to increase your awareness, but not to give instructions to make a trade.