Fed: Action Will Have Already Begun At The Beginning Of The Symposium

Company does not offer investment advice and the analysis performed does not guarantee results. 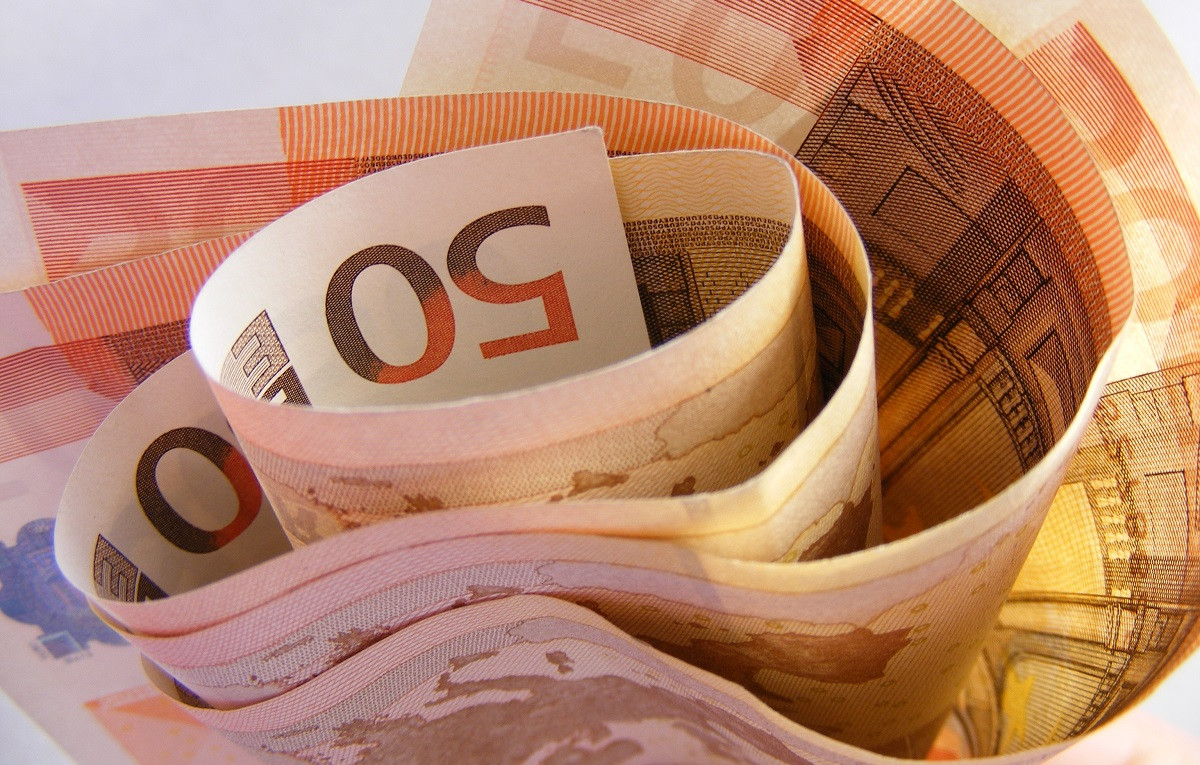 Today the dollar began to weaken its position around the entire perimeter of the market. The question arises, what happened: a small respite before the storm, or was Federal Reserve Chairman Jerome Powell's hawkish rhetoric completely invested in the US currency these days as part of the Jackson Hole symposium?

If so, then it turns out that the dollar index has exhausted its growth, at least for the current moment. Now traders are hiding and will not make large bets until the event itself.The reaction will already be on the symposium factor itself.

However, there is a risk that the speech will not be considered hawkish enough. With such a development of the scenario, the US currency will lose positions earned in recent sessions. Part of the points scored will go if the head of the Fed expresses concern about the consequences of tightening monetary policy.

Today, dollar traders will focus on data on the country's GDP, which may well increase pressure on the dollar, as market players' attitude to the expected recession has become aggravated.

Most market players are still betting on the strengthening of the US currency against the hawkish message of the Fed. The upward trend should continue until the end of the year. Since the peak of inflation and rate hikes are just around the corner, so is the reversal of the dollar index.

The US dollar may peak in the fourth quarter of 2022, after which a period of cyclical weakness against most currencies will begin next year, when the economy enters a recession and the Fed stops the process of raising rates.

The euro certainly took advantage of the current pause in the growth of the dollar, but the single currency has nothing to count on. EUR/USD is at risk of further losses in the next few weeks, according to UOB FX strategists.

For now, the downward pressure has eased, with the quote expected to trade between 0.9920 and 1.0010. This is what the short term looks like.

On the horizon of two to three weeks, UOB sees an opportunity for further weakening. Only a breakthrough of 1.0035 would indicate that the euro's decline that began last week is over.

However, one important nuance must be taken into account here. Oversold conditions can result in there being several days of consolidation first. Support levels in the future are at 0.9870 and 0.9830.

The German IFO and the ECB minutes are in focus on Thursday. The 1.0015 area is a key intraday resistance. On a break higher, there is a risk of a short squeeze up to 1.0135. Whether it happens will depend on the incoming data.

Notably, yield spreads have moved in favor of EUR/USD this week. But whether they will play any role is a big question. Serious gas related problems and the Fed's continued hawkish stance suggest that this month one should not count on the recovery of EUR/USD, whose growth may stall around 1.0100-1.0200.

The German business climate index from the IFO Institute fell slightly in August to 88.5 against 88.7 in July and the market forecast of 86.8. The index for assessing the current economic situation dipped to 97.5 compared to the July value of 97.7 and the forecast of 96.0. The IFO expectations index, which reflects the forecasts of companies for the next six months, fell to 80.3 from 80.4, but turned out to be much better than the 78.6 expected by the market.

Following the release of IFO's German Business Activity Survey, market players concluded that a recession is still on the agenda. The euro was not inspired by the results, the growth of 0.3% is solely due to the declining dollar.