The market is reflecting bullish signals for this currency pair. The news of Ukrainian resistance in the country's east as Ukrainian soldiers launched a counteroffensive caused the euro to rally by a significant 1.4% this morning. Bringing our attention back to the ECB, there was evident unhappiness among the board members after the significant 75 basis point increase was fully anticipated by the markets and had little to no impact on them.

The infamous ECB "sources" said shortly after President Lagarde's address that rate increases could reach 2% (restrictive territory) to fight inflation and hinted in some way that the 2023 growth prediction was a bit on the "rosy" side. Finally, sources claimed that QT was imminent, with negotiations set to begin in October and a likely announcement to be made at the October ECB meeting.

The market is reflecting mixed signals for this currency pair. In the days ahead, when the market will likely be most interested in UK inflation data that could further increase the already elevated risk of aggressive interest rate action from the Bank of England (BoE) next week, the Pound to Euro exchange rate may struggle to get off the ground after falling last week.

When the Bank of England (BoE) announces its interest rate decision for September on September 22 after delaying it to accommodate the nation's day of mourning for Her Majesty Queen Elizabeth II, the new fiscal package might have a substantial impact on the BoE's monetary policy. 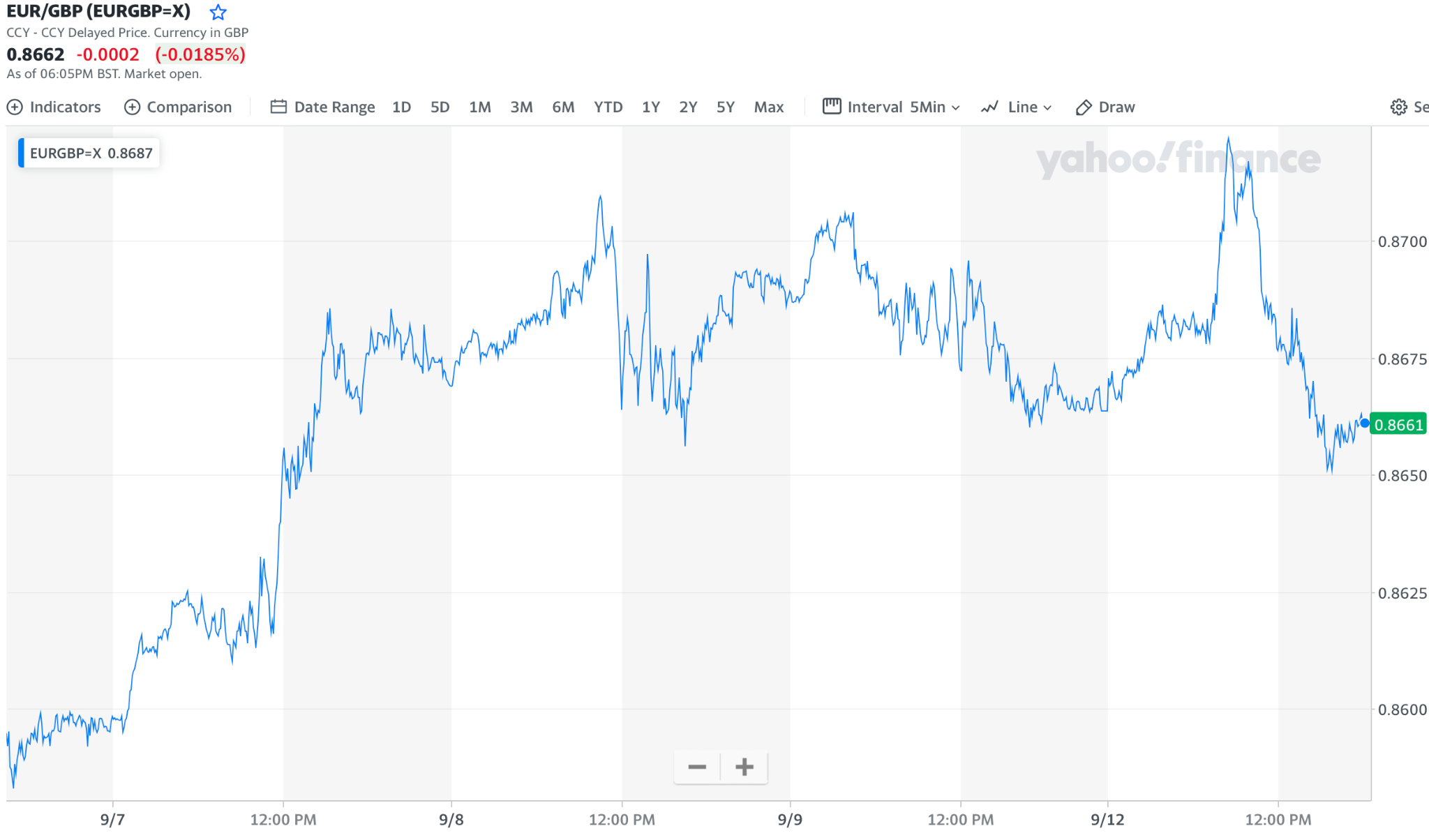 The market is reflecting bearish signals for this currency pair. The US Dollar had a mixed week to start, falling versus the Euro but rising once more against the Japanese Yen. The EUR/JPY moved closer to Friday's 8-year high as a result. Other currency combinations were generally quiet. Despite further browbeating from Japanese officials—this time from Deputy Chief Cabinet Secretary Seiji Kihara—the Yen weakened. He mentioned that excessively one-sided currency movements are being watched. In order to take advantage of the depreciating Yen and stimulate the economy, Japan recently announced a relaxation of travel regulations for visitors traveling domestically. 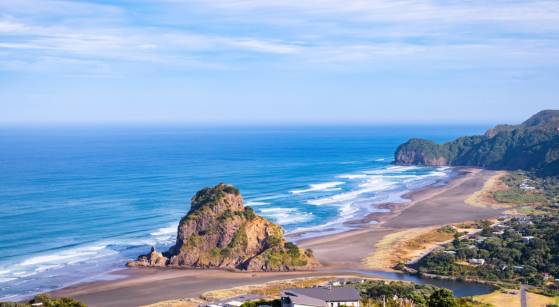 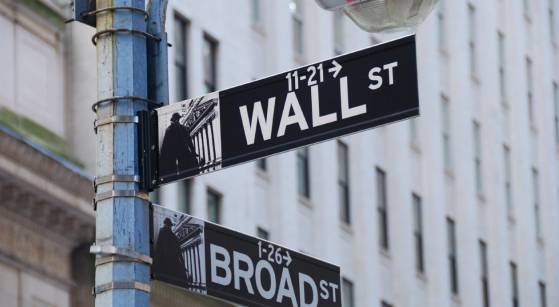 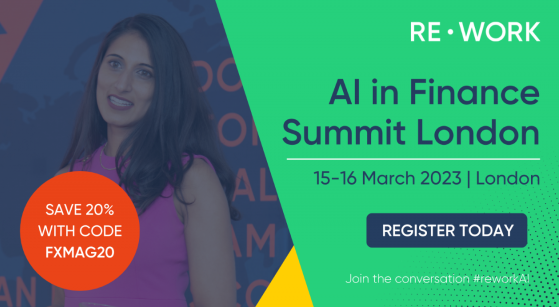 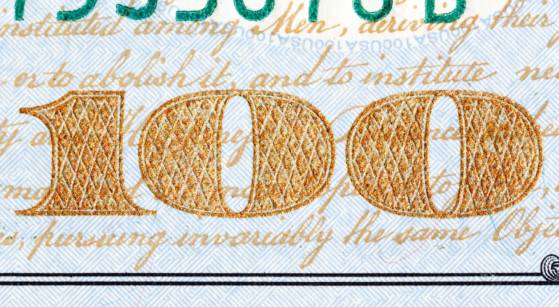 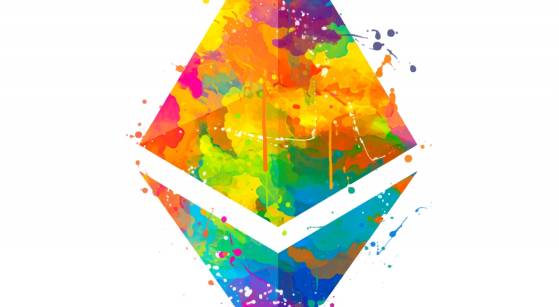 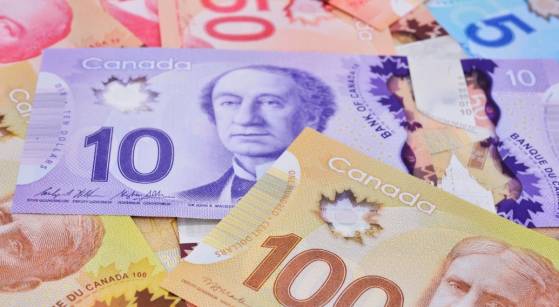 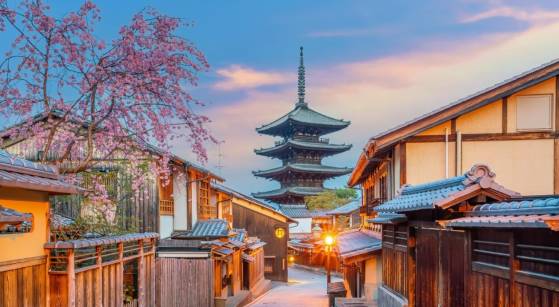 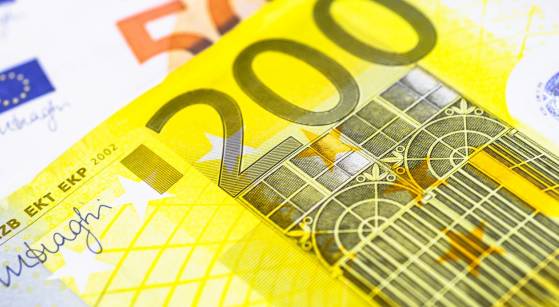