EUR/USD. Preview of the week. Gas issue, Jackson Hole conference and release of the PCE index

Relevance up to 18:00 UTC+2 Company does not offer investment advice and the analysis performed does not guarantee results. The market analysis posted here is meant to increase your awareness, but not to give instructions to make a trade.

The penultimate week of August promises to be "hot": an important economic symposium will be held in America, and the PCE index, an inflation indicator that is monitored with particular care by the Federal Reserve, will also be published. PMI and IFO indices will be released in Europe. In addition, traders are still focused on the "gas issue", given that Gazprom plans to shut down the only Nord Stream 1 turbine at the end of August. Such a busy agenda will surely provoke increased volatility in the foreign exchange market, including for the EUR/USD pair. 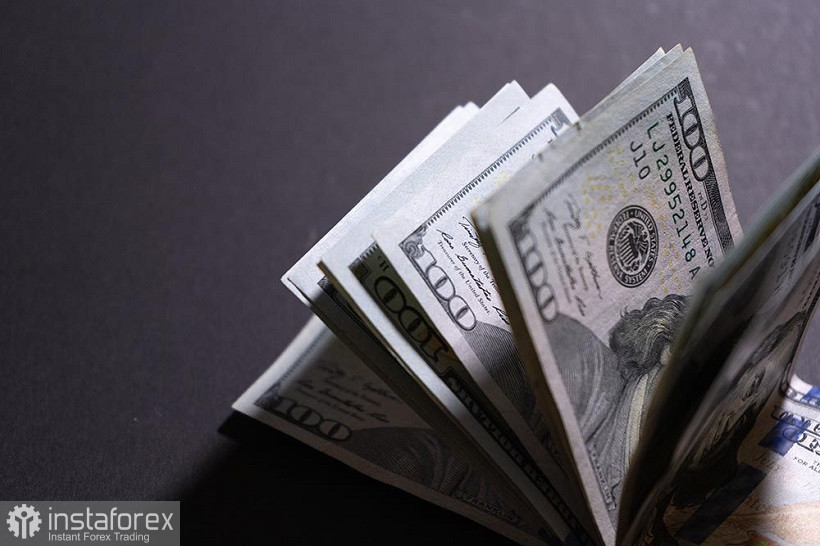 Let's start with US events. An economic symposium will begin in the small town of Jackson Hole on August 25, which acts as a kind of barometer of the mood of the central banks of the leading countries of the world. The forum is attended by the heads of the central bank (usually at the level of chairmen or their deputies) of the leading countries of the world, finance ministers, leading economists and analysts, heads of the world's largest conglomerates and banking giants. They discuss pressing topics, problems, crystallize certain signals and define roadmaps for further steps. As a rule, representatives of the financial world discuss the most pressing issues that are relevant at the moment.

For example, in 2015, the number one topic was the collapse of the Shanghai Stock Exchange, in 2016 they talked about the possible consequences of Brexit, and in 2017, the expansion of bond spreads and further steps by the Fed and the European Central Bank. In 2018, the central topic of the meeting was the trade war between the US and China (or rather, its consequences), in 2019, they again discussed the global trade conflict, as well as the impending Brexit. Naturally, the main topic of 2020-2021 was the coronavirus and its consequences. And it is quite obvious that this week the participants of the meeting will focus on the fight against high inflation, because this problem, one might say, is relevant for everyone.

During the three-day symposium, which starts next Thursday, the heads and representatives of many central banks will speak, who can talk about their further actions in the context of monetary policy prospects. In particular, Fed Chairman Jerome Powell is expected to speak on Friday. He can comment on the latest inflationary releases (CPI, Producer Price Index, Import Price Index), which came out in August in the red zone. If, contrary to the first signs of a slowdown in CPI growth, Powell again becomes concerned about the high level of inflation in the United States (and does not announce the "first victories" of the Fed in this direction), the US currency will receive another impetus for its growth throughout the market, including in pair with euro. However, the latest releases of US statistics still retain intrigue regarding the tone of the rhetoric of the head of the Fed.

By the way, the main index of personal consumption expenditures (PCE) will be published on Friday. This is the most important inflationary indicator monitored by the Fed members and which can provoke increased volatility among dollar pairs - both in favor of the greenback and against it. According to preliminary forecasts, Friday's report will reflect a slowdown in the index. So, on an annualized basis, the indicator should reach 4.6%. Let me remind you that after a three-month decline, the core price index for personal consumption expenditure in July again "raised its head", being at around 4.8%. If the PCE reverses 180 degrees again, the dollar could come under significant pressure as the CPI and producer price index slow down. The growth or slowdown of this index will play an important role, especially amid Powell's hesitation regarding the further pace of tightening of the Fed's monetary policy. 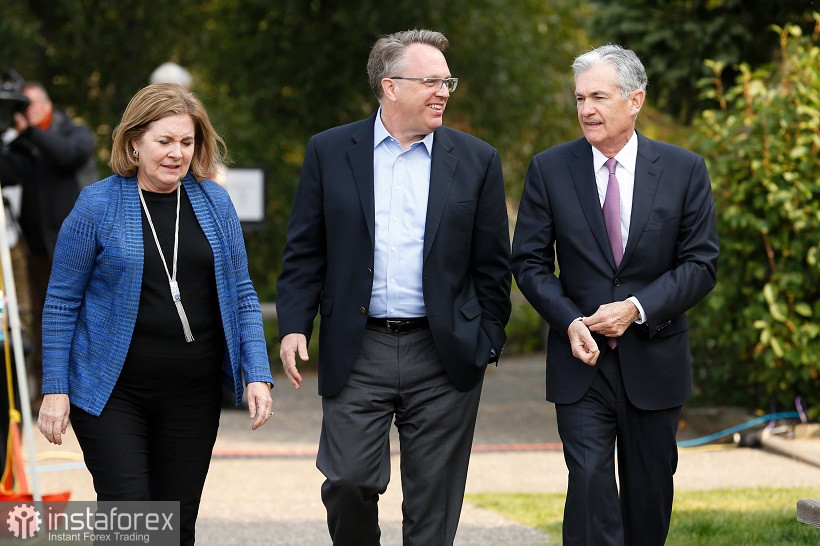 At the same time, it should be emphasized that regardless of the greenback's health, long positions on the EUR/USD pair will look risky: it is advisable to use the upward surges in the pair as a reason to open short positions. Given the worsening energy crisis, the European currency will continue to be under background pressure. Let me remind you that on Friday, Gazprom announced that the only Nord Stream turbine would be shut down on August 31 for repair work. Against the background of this statement, stock prices for blue fuel in Europe have overcome the mark of $2,700 per thousand cubic meters (for the first time since March of this year). If the upward dynamics continue, the euro will be under additional pressure. By the way, Gazprom itself recently announced that, according to "the most conservative estimates", in winter the cost of blue fuel will exceed $4,000 per 1,000 cubic meters, "if the relevant trends continue."

Macroeconomic reports, which will be published next week, may also put pressure on the single currency. For example, the IFO business environment indicator should show negative dynamics, once again updating the annual low. The indicator of economic expectations is likely to show a similar result. The PMI indices, which will be published on Tuesday, will only add to the negative (for the euro) fundamental picture - for example, German indicators should go below the key 50-point mark.

Thus, there is no doubt that the upcoming week will be volatile. Considering the current fundamental background, any corrective rollbacks for the EUR/USD pair should be used to open short positions. Last week bears managed to break out of the price range of 1.0130-1.0280, within which they traded for almost four weeks. Most likely, bears will try to build on their success this week. But at the same time, traders are in close proximity to the parity level. This is a strong support level - so far, EUR/USD bears are not able to overcome it (with subsequent consolidation). Therefore, it is safest to enter shorts on the waves of corrective rollbacks. The main downward targets are 1.0050 and 1.0010.