Cassava Sciences Stock Forecast: SAVA looks to hold onto most of Thursday's surge

Cassava Sciences (SAVA) stock's 35.7% explosion on Thursday is unlikely to be repeated anytime soon, but the premarket activity on Friday demonstrates that this was no fluke. Indeed, based on its chart SAVA looks like a stock on the move despite the overall market negativity consuming 99% of other stocks.

What a year for Cassava Sciences! SAVA shares were down some 70% in late July but have now returned to the green with Thursday's pile-on. As of Thursday's close at $51.06, the stock has returned 6.5% year to date – a major outlier among riskier growth stocks.

The reason for the explosing upward was the US government determining there was not much to allegations from primarily short-sellers that Cassava researchers had tampered with research data collected from clinical trials on its Alzheimer's drug.

Reports emerged Thursday that the Securities & Exchange Commission's (SEC) investigation of allegations of research tampering for Cassava's Alzheimer's candidate simufilam came up empty. The SEC reportedly has made a decision to drop the case though the SEC has decided not to release its findings. The SEC began the investigation in November 2021, and this fact has overshadowed SAVA stock for the past 10 months.

A separate study by the Journal of Prevention of Alzheimer's Disease in August also found no evidence of research fraud in a study published in that journal by a Cassava Sciences scientist back in 2020. "We do not find convincing evidence of manipulation of data or intent to mislead, and therefore take no action regarding the published paper," the study's author wrote.

"I'm hopeful that written pronouncements from neutral and independent science experts will help close the chapter of baseless attacks against our science," said CEO Remi Barbier following the journal's review back in August. "At some point it becomes irrational for our detractors to repeat over and over again the same old tired mantra of data manipulation."

The fact that two separate investigations have now ended in Cassava's favor join ranks with other recent bullish news. Several insiders at Cassava have reported massive new buys in the past month and are now vindicated upon hearing of the SEC's decision. Directors Sanford Robertson and Richard Barry both made substantial bets on SAVA stock after the August review dismissing the charges appeared.

SAVA stock launched well above the 100-week moving average on Thursday. That moving average near $42 may serve some type of support function in the coming weeks but is clearly no longer resistance of any kind. Rising to the $51 level is key since this is a resistance level from December 2021 through February of this year. The area above at $62 is the next resistance point. Bulls made a run at $62 in both late November 2021 and early February but could not close above it on the weekly chart below.

It would be easy to see the +2% sell-off in Friday's premarket and think the rally is over, but do not be too naive. The price action on Thursday was slow and steady. SAVA built its 35+% advance throughout the session, which saw heavy volumes. Unsupported spikes usually see double digit crashes the following day, but that does not appear to be happening with SAVA on Friday. It would be unsurprising if Cassava stock regroups or trades sideways for a bit, but expect a run at $62 to be in the offing soon enough.

FXStreet is the leading independent portal dedicated to the Foreign Exchange (Forex) market and was founded in 2000.
The website offers a wide range of tools and resources: 24/5 currency news, real-time economic calendar, advanced rates and charts, educational webinars, analysis reports, forecasts, Learning Center, newsletters, industry services, FX customizable studies...
As its distinctive trademark, the portal has always been proud of its unyielding compromise to provide neutral and unbiased information and to enable its users to take better and more confident decisions. FXStreet has managed to gain the collaboration of the entire Forex industry, from individual professionals and small companies right up to Forex Brokers and Investment Banks. FXStreet covers the FX Market 24/5: an expert team of journalists, traders and economists picture what the market is doing and what is happening as it happens. 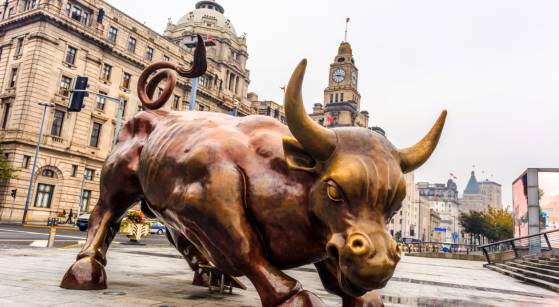 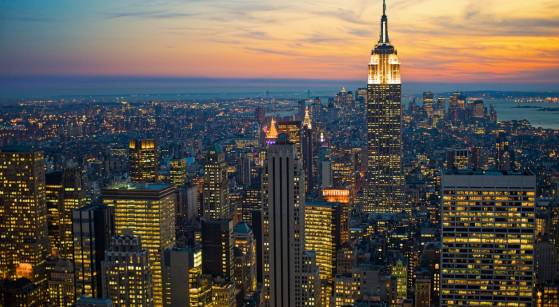 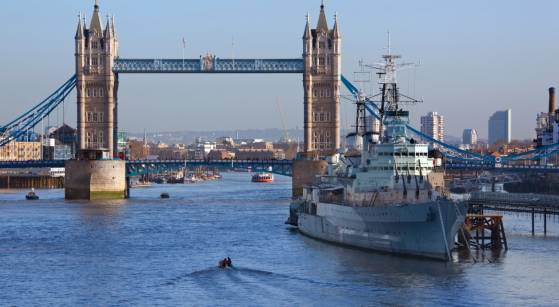 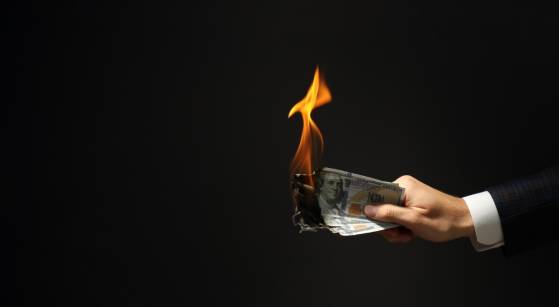 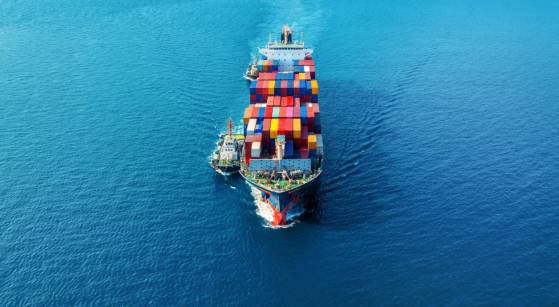 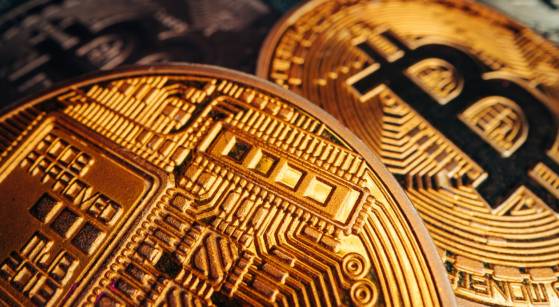