However, this does not promise a bleak future for the economy as it will shift the government's and RBA's focus from fighting inflation to supporting demand.

On forex, the AUDUSD has been languishing around its 50-day moving average for the last two and a half weeks. At the beginning of August, it hit a glass ceiling at 0.7000, separating the crisis from the norm for the Australian economy for years.

Forex - Australian Dollar To US Dollar

The inability of the bulls to push the pair higher may be seen as a structural weakness of the buyers, passed on the sight of the sharp decline in the prices of metals, an important export commodity. In this case, the AUDUSD may fall without significant headwinds to 0.6700, the low of July. If there is insufficient demand, the road to the abyss opens, and the pair will move into a channel at 0.50–0.60 for the following year. 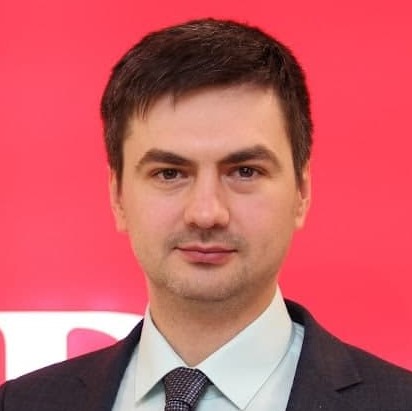 Alex Kuptsikevich is a regular contributor to both digital and print media including CNBC, Forbes, Reuters, MarketWatch, BBC and Coindesk. 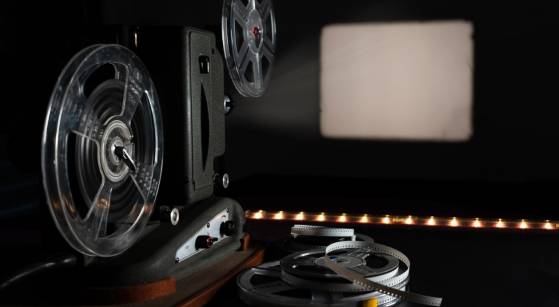 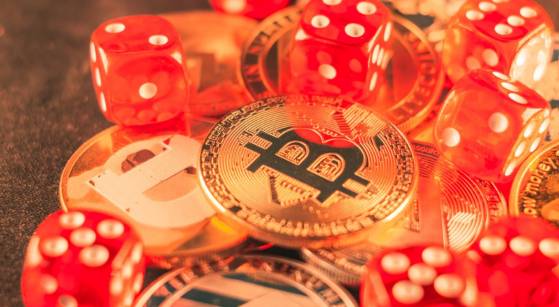 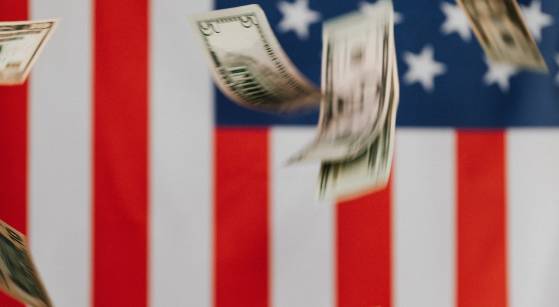 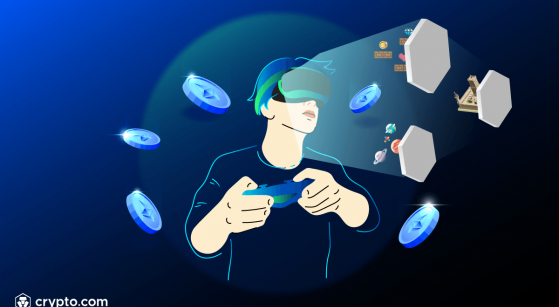 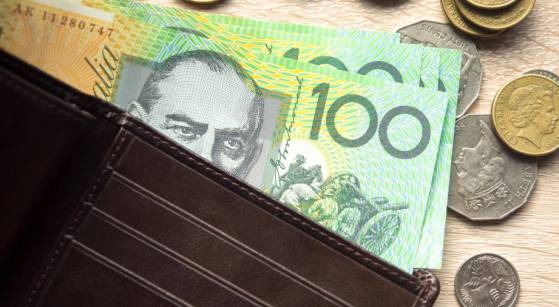 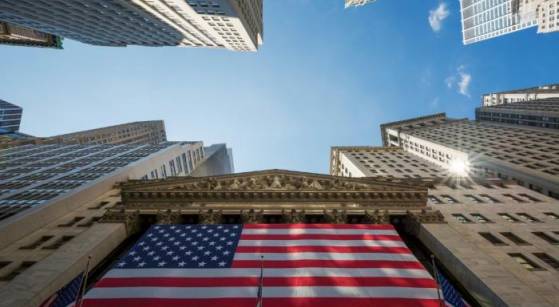 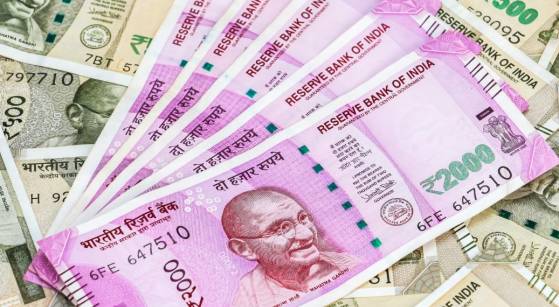 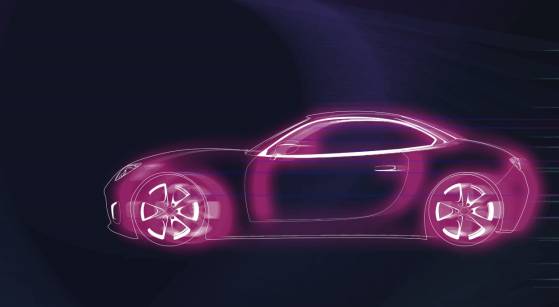