Uncertain Rebound and Inflation Data: How Likely Is Bitcoin To Fall Again?

Relevance up to 10:00 2022-06-25 UTC+2 Company does not offer investment advice and the analysis performed does not guarantee results. The market analysis posted here is meant to increase your awareness, but not to give instructions to make a trade.

It is safe to say that Bitcoin has gone through one of the most difficult periods in its history. Cryptocurrency has experienced the most massive sell-off and profit-taking in its history. Thus, the asset completed the fifth phase of the bear market, which is called "panic." If we believe this conditional division of the crypto winter into cycles, then we are at the final stage of the global price decline. But despite all the pain and the losses for investors, there are several warning signs that may indicate another attempt to find a local bottom.

First of all, we are talking about the formation of the current market bottom at $17.7k. On the daily chart, you can see that there was no price rebound as such. Most likely, this should be regarded as the depletion of the downward potential. The volumes of buying activity during reaching the local bottom of the market were at a low level. We didn't see a long lower candlestick shadow like we did in 2021. This suggests that the bears have realized all their goals, and the bulls could not oppose this. 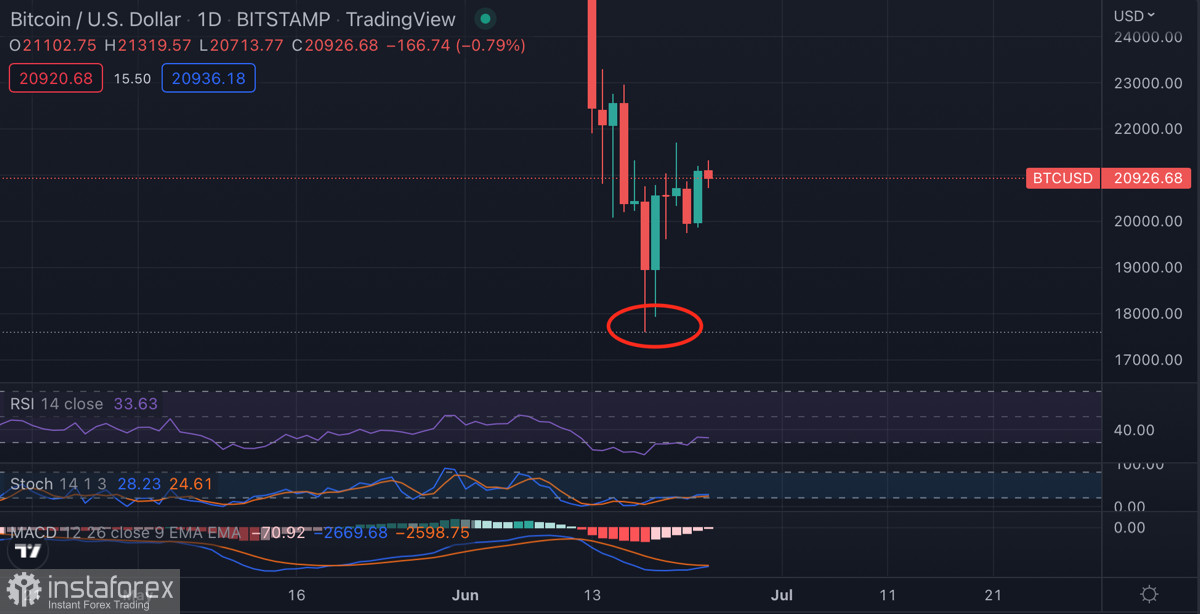 The same can be said about the current period of consolidation. It was not preceded by an active upward correction, which is typical after any strong price movement. Instead, we see hesitant Doji candles with long wicks. All these factors together indicate a complete lack of buying initiative and the volumes necessary for an upward movement. The dynamics and results of the return of BTC/USD above $20k became possible due to the termination of the sale by the miners. 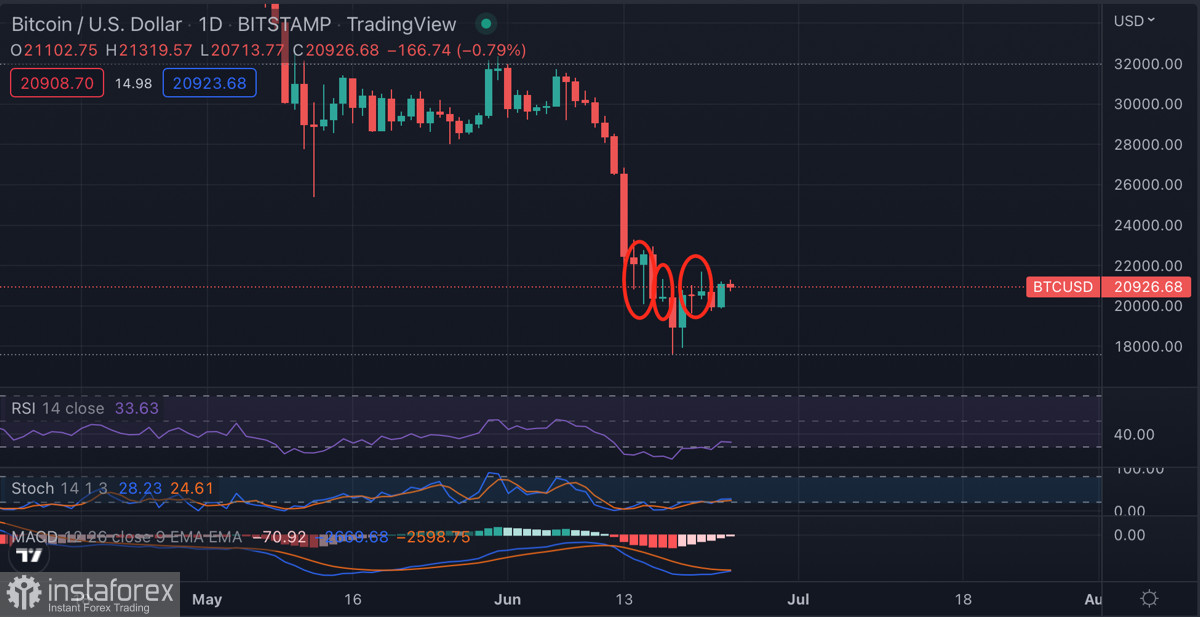 It is no longer a secret to anyone that it was the cryptocurrency mining companies that became the main sponsor of the Bitcoin price drop below $20k. The downward potential of the bears was exhausted, and only the aggravated problems of the miners provided the sellers with the necessary volumes for the price to drop below $20k. Mining firms sold off all BTC accumulated in May 2022. 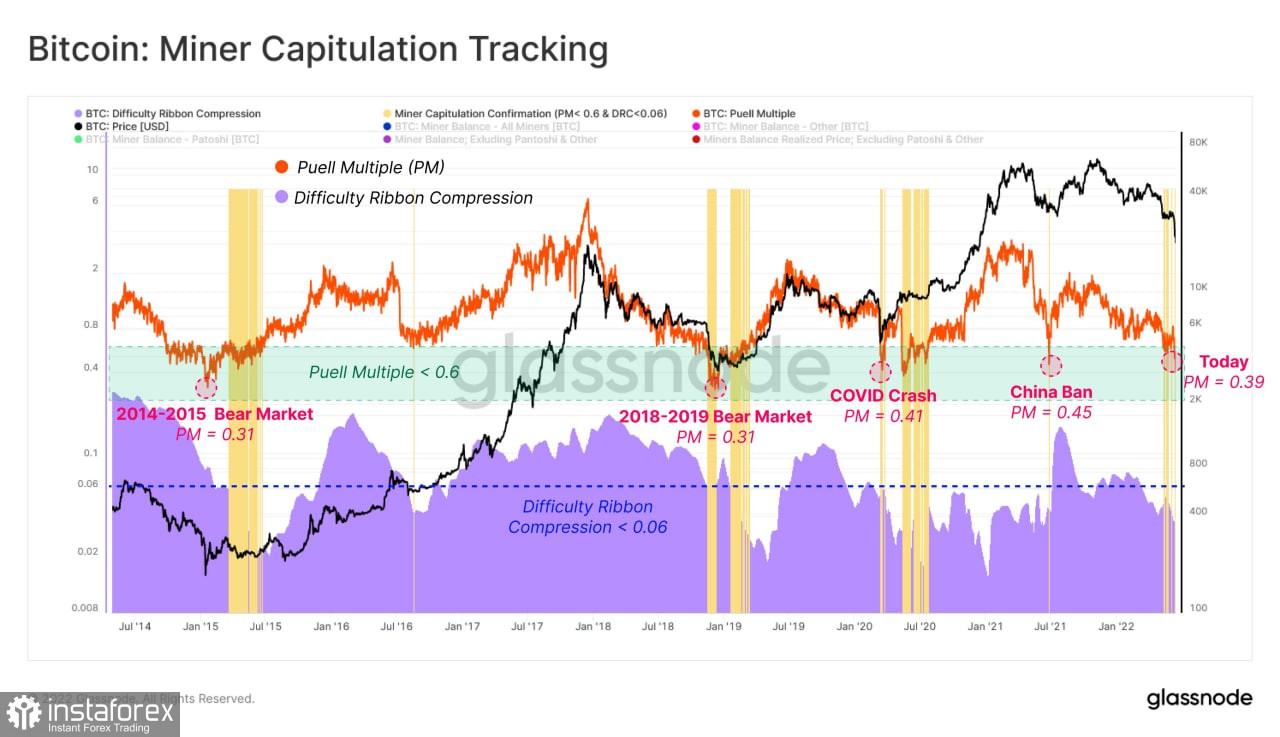 In addition, since June 14 alone, companies have sold more than 18,000 Bitcoins, which has been a serious pressure on the price. If you look at the chart, it turns out that it was after June 14 that the price crusade below $20k began. As of June 24, miners have stopped the mass sale, and even resumed accumulation. However, the nature of the rebound from $17k may indicate that the $17k level will not hold if there are repeated problems. 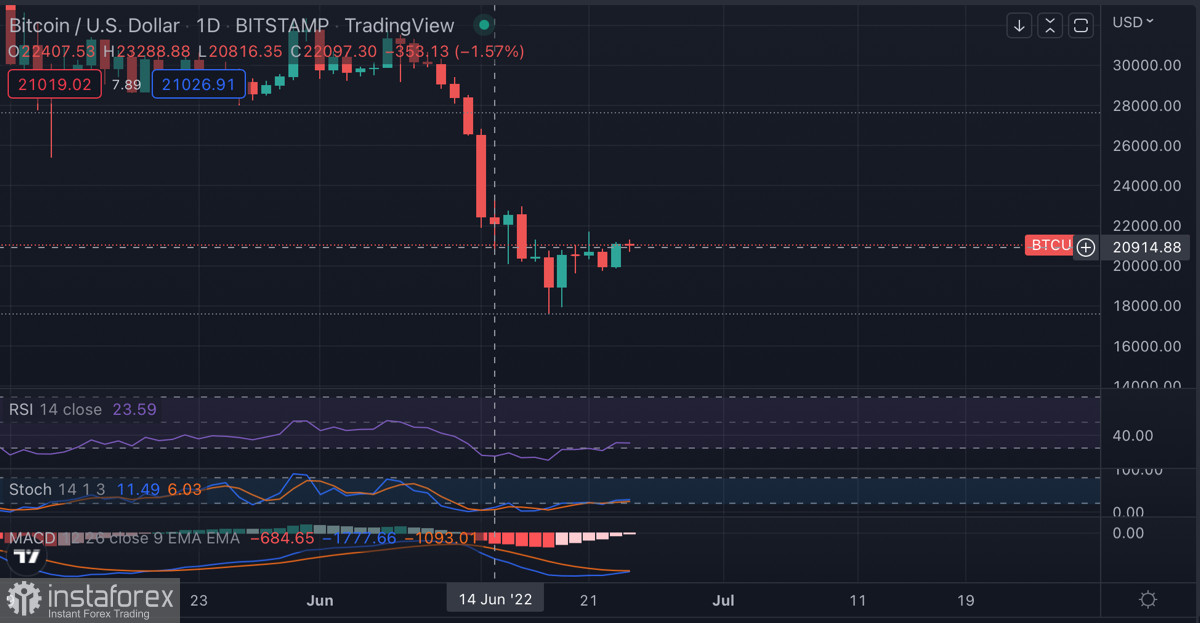 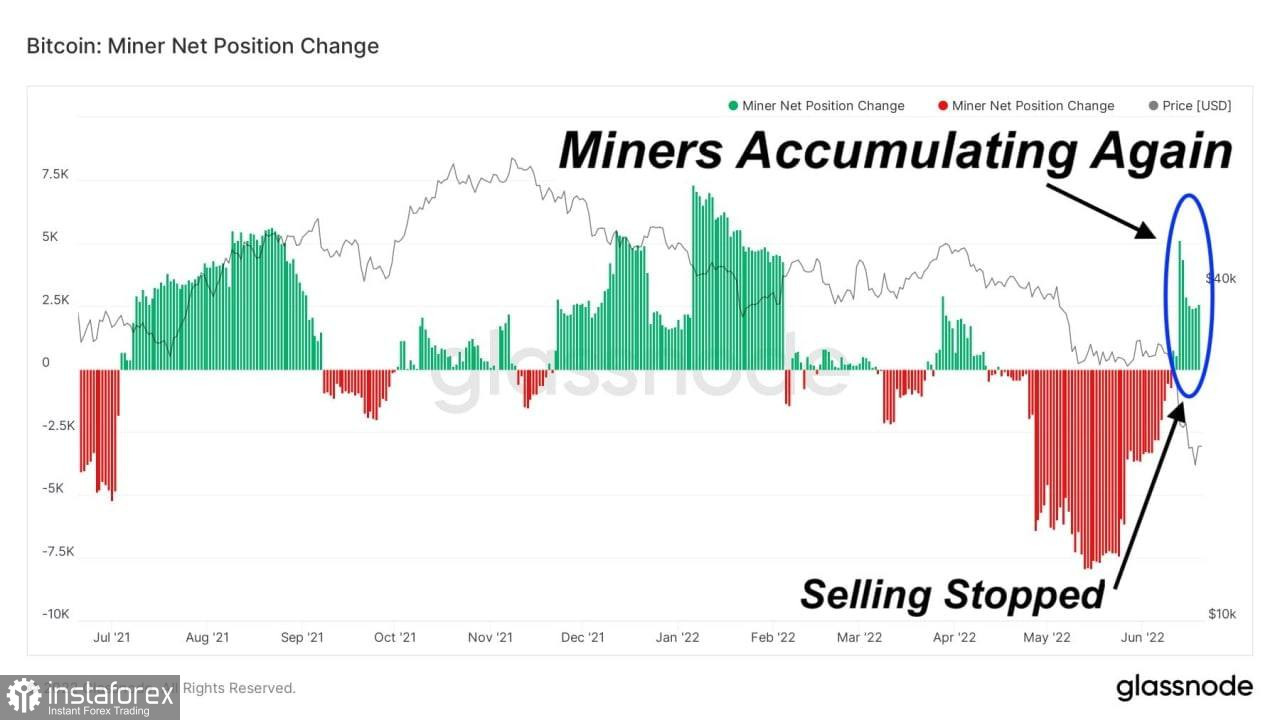 Repeated problems are quite possible already in early July. The main catalyst for the current decline in BTC was just negative data on inflation in the United States. Fed Chair Jerome Powell said at his last meeting that the current rate of inflation growth is forcing the Fed to act tougher, but later we will monitor the indicator and rely on the results when determining the level of the key rate hike. 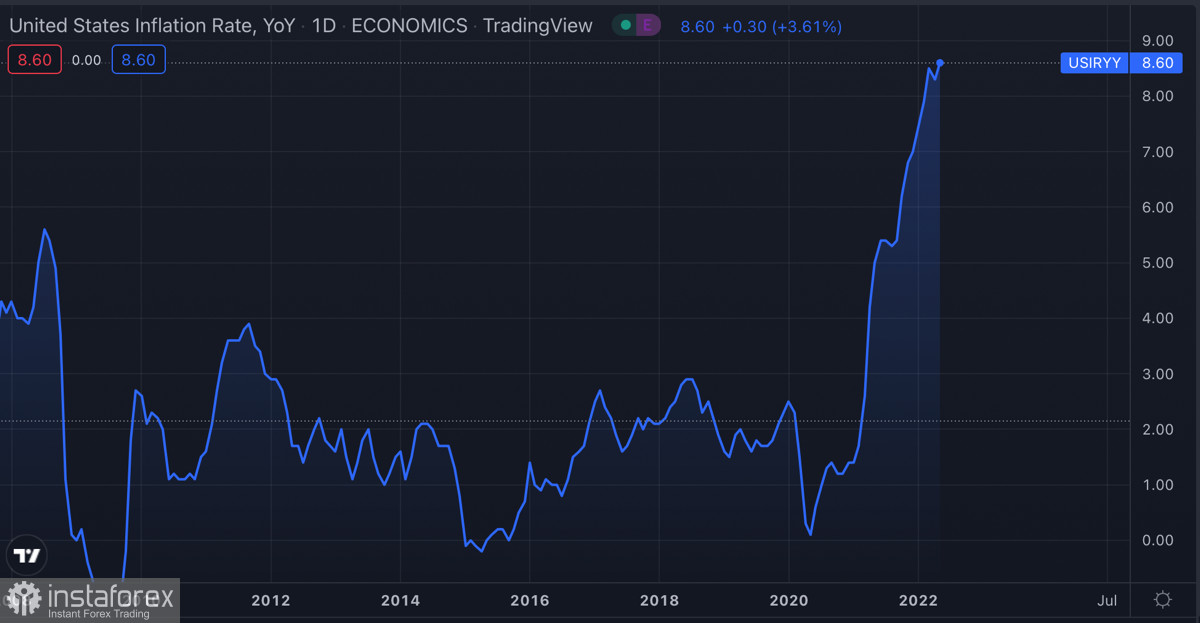 After the events of early June, when, contrary to market expectations, it turned out that the Fed does not control the level of inflation, players will closely monitor the level of consumer price growth. With the war in Ukraine continuing and the US announcing new military and economic aid, there is no doubt that inflation is still capable of delivering unpleasant surprises to the market. 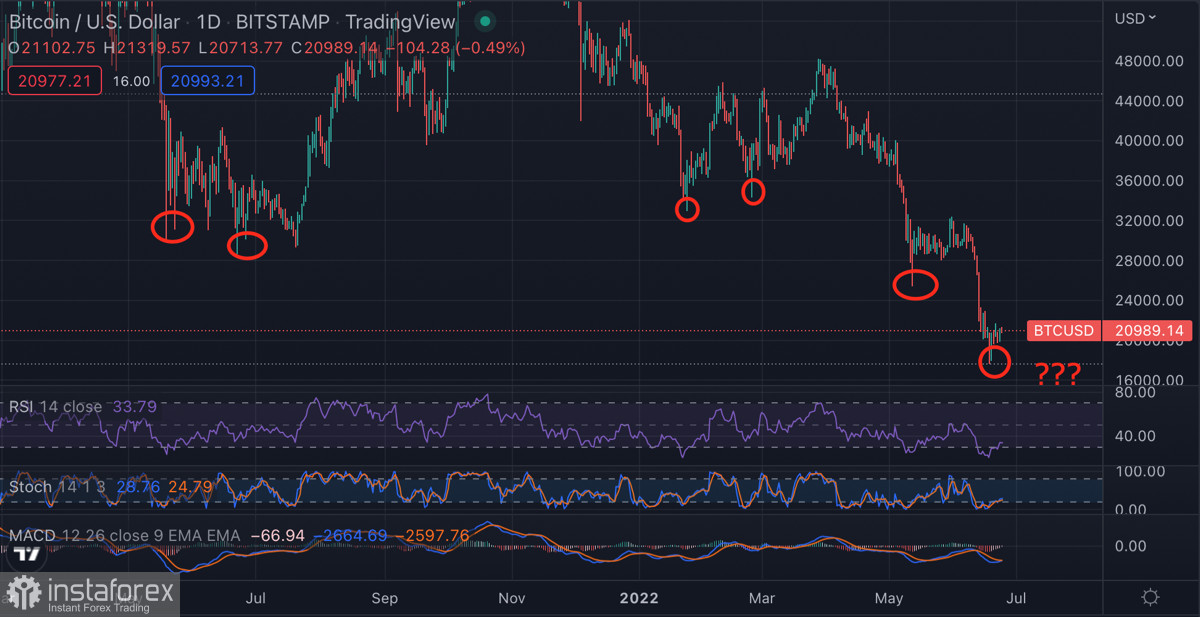 The fundamental and technical features of Bitcoin indicate that the asset can retest $17k, and possibly go lower. However, based on the historical context of the movement of BTC/USD quotes, we can say that the likely decline will be the last in the current bear market. In the history of Bitcoin, there have been many cases when the formation of a local bottom was due to a repeated price decline. 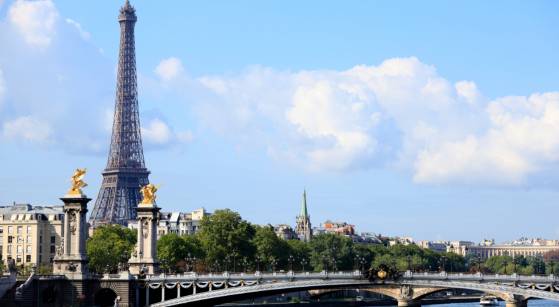 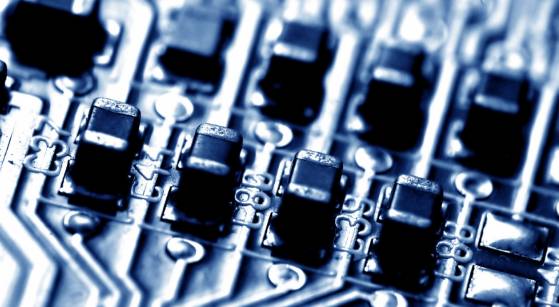 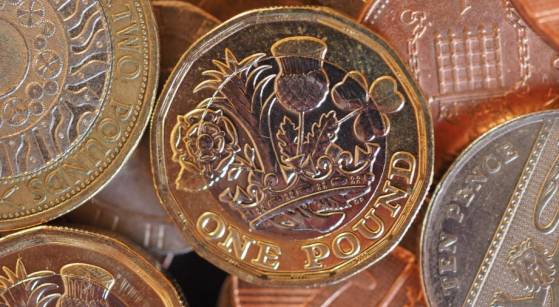 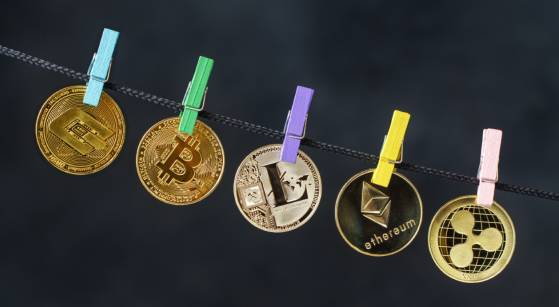 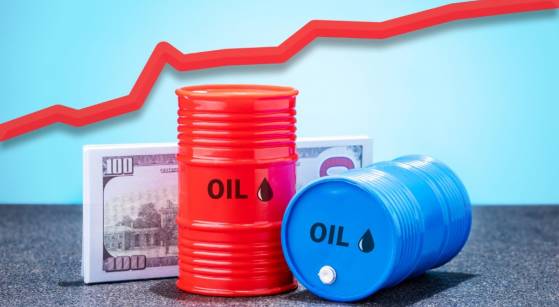 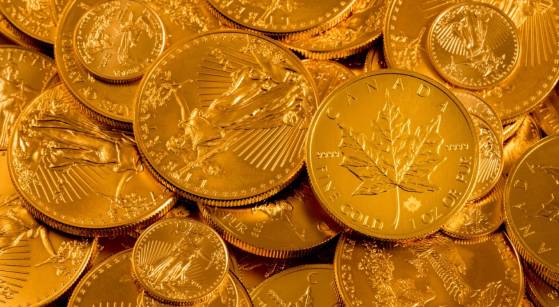 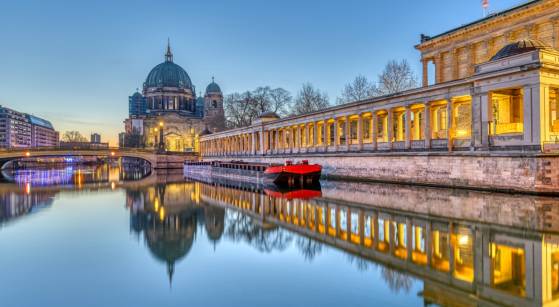 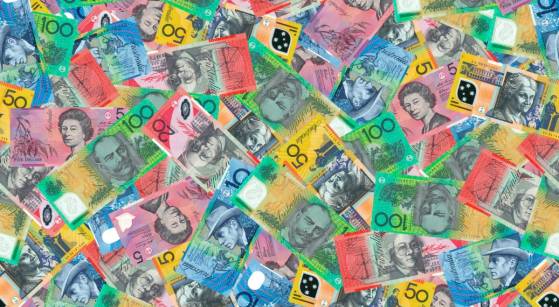