In 2008, Satoshi Nakamoto published the Bitcoin white paper, which would go a long way in developing the now-famous protocol that has established the cryptocurrency ecosystem.

The vision of Satoshi Nakamoto was for Bitcoin to become a peer-to-peer Electronic Cash System. The Bitcoin white paper shows this vision of electronic cash and how it will allow online payments to be sent and received in a peer-to-peer framework without any form of trust or the involvement of middlemen.

Read next (by KuCoin): What Is CEBG? CRYPTO ELITE‘S BATTLEGROUNDS (CEBG) is Now Available on KuCoin IGO Platform! Limited Sale of 8,000 Genesis NFTs What Is KuCoin IGO? | FXMAG.COM

A little while later, Satoshi Nakamoto released an update to the Bitcoin white paper, including the Bitcoin mining concept. Mining requires hash power, and providing this hash power to publish blocks on the blockchain takes up computational resources, which can be referred to as a form of work. Hence, Bitcoin is a proof-of-work blockchain. However, as the bitcoin network expands so too does the hash rate output requirement increase.

For this reason, CoolMining is filling the gap with a platform that allows small-time miners to contribute hash power in an on-chain mining simulation game to generate BTC rewards.

This form of mining is a gamified form of mining on the Bitcoin network that boosts hash power output while making the entire process engaging and rewarding. Watch the COOHA Deep Dive Video and Subscribe to the KuCoin YouTube channel:

CoolMining is an on-chain mining simulation game that will enable small-time miners to have an authentic mining experience. However, all the complex operations and the setting up of sophisticated machinery will be removed. 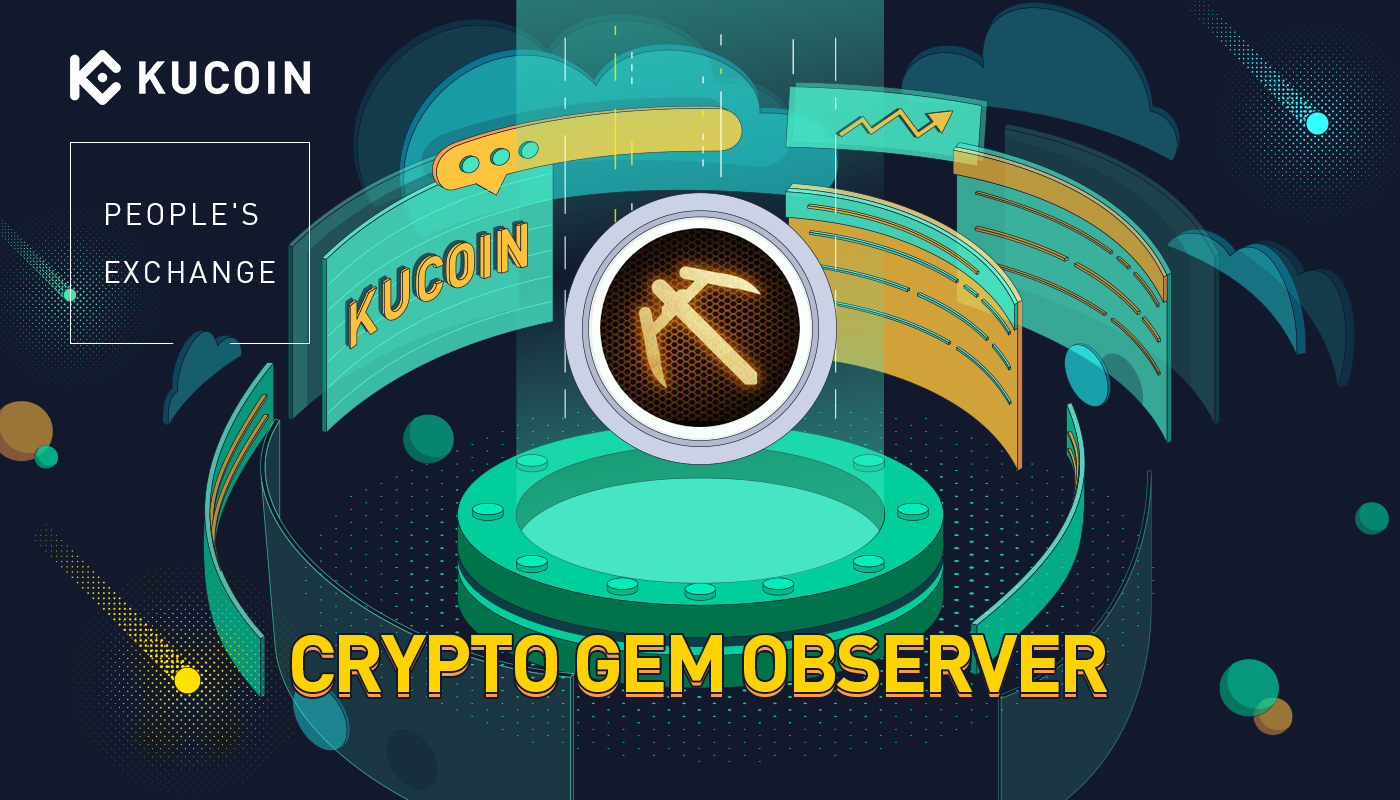 CoolMining has decided to turn mining into an enjoyable blockchain-based game where every participant can be a miner in the game and earn BTC rewards by contributing to the overall hash power.

By turning Bitcoin mining into a gamified process, the players can participate in a comfortable environment and engage their imagination to create rare mining rigs. This is a next-level idea in making money and gaming. CoolMining is an Ethereum-based project.

Read next (by KuCoin): DeFi For Everyone! Hawksight - What Is It? (HAWK) Explained. Crypto Projects In Eyes Of Kucoin| FXMAG.COM

What is the COOHA and COOGA token and what is it used for?

The CoolMining ecosystem has two tokens. The first is CoolHash (COOHA), an ERC 20 token representing real-world hash power. Every COOHA token is equivalent to 0.01 TH/s hash rate. This token is also the native governance token of the CoolMining decentralized autonomous organization (DAO).

CoolMining is also a dual token-based ecosystem. The other token is CoolGas (COOGA), which is also an ERC 20 token that works as that utility token of the CoolMining gamify ecosystem.

The mining host (CoolMining) will receive a portion of the COOGA token paid by the miners as custodial fees. This is how CoolMining makes part of its revenues. The COOHA token economics are simple and reasonably understandable. 50% will be released in a liquidity launch, while the Treasury will remain with 30%.

Gamify bonus will be located 10%, while 5% of the tokens will be distributed through community events, and the other 5% will be linearly weighted after one year. This 5% belongs to the initial investors.

The Cool miner NFT is an ERC721 token that is unique for every miner.

For a player to mint a Cool miner NFT, they need at least one (1) hash board and at most four (4) non-duplicated components of the cool part NFTs.

The Cool miner NFT is an ERC721 token that is unique for every miner. It is built by combining different Cool part NFTs. The performance of these miners is determined by the attributes and the level of rarity of the Cool part NFTs that make up the miner.

Players will customize their miners by buying Cool part NFTs and minting or by purchasing already minted miners on the Cool mart.

Who Are the Founders of CoolMining?

The team behind the CoolMining project has chosen to remain mostly anonymous. However, the CoolMining community is vastly active on Twitter, where they have a following of over 11,000 members less than one month after launching the project.

This shows the team is committed to delivering and walking with their community until they have achieved the full vision. The project's roadmap is quite extensive and involves a lot of technical advancements, including smart contracts and the launch of the mining game.

CoolMining also plans to go multi-chain later in 2022 and launch on multiple chains to harness the KCCGameFi and others. Certik has audited the smart contract code for the CoolMining game to ensure that it is up to standard and is free from vulnerabilities.

Who Are the Partners of CoolMining?

The partners of the CoolMining project are well-known DeFi and GameFi leaders in the blockchain space. MojitoSwap is a KCC-based decentralized exchange (DEX) that recently announced a partnership with CoolMining. As of February 17, 2022, MojitoSwap launched CoolMining as the first project on its launch pad. The launch was successful, and CoolMining is now listed on the MojitoSwap DEX. On the KCC chain.

Read next (by KuCoin): VisionGame (VISION) Gets Listed on KuCoin! World Premiere!| FXMAG.COM

These are just some of the partners that CoolMining has. At their rate of development, more partners will come in the future.

CoolMining is unique because of its out-of-the-box thinking regarding Bitcoin mining, fused with gameplay. This approach to mining will overturn the common perception that mining is a tedious and monotonous process. On top of this, the COOHA token can be staked to earn BTC rewards. The total BTC rewards are calculated based on real-world total hash rate, and players can claim their share of these BTC rewards at any time.

CoolMining provides players with a stable hash power supply, ensuring that the basic or the BTC rewards are secured for the players. The hash power will increase in the future as CoolMining gains more popularity.

CoolMining is changing the face of mining. While they have chosen to focus on Bitcoin, there is no predicting in which direction they could expand. There are several other PoW chains that Coolhash could incorporate, especially since they plan to go multi-chain by the end of Q2 2022.