Reuters Found Out That Oil Prices Have Been Fluctuating Much More Significantly Than In The Previous Year!

Relevance up to 11:00 UTC+2 Company does not offer investment advice and the analysis performed does not guarantee results. The market analysis posted here is meant to increase your awareness, but not to give instructions to make a trade. 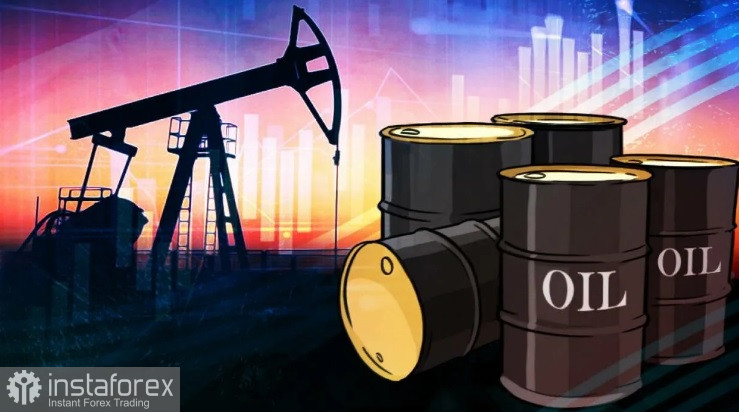 Price volatility is a trader's bread and butter, but in the case of oil, volatility becomes excessive, alienating traders and making life difficult for many companies that routinely use oil price hedging to provide some price stability vital to their operations. According to Reuters analysis, oil prices have become so wild in their daily fluctuations that hedge funds are leaving the oil market en masse. And over the past seven years, their activity has fallen to the lowest level.

So it turns out that volatility is only good up to a certain point, and that point seems to be a daily price range of five times the normal range. According to Reuters analysis, between February 24 and August 15 this year, the daily range of Brent crude averaged $5.64 per barrel. This is up from $1.99 a barrel last year. 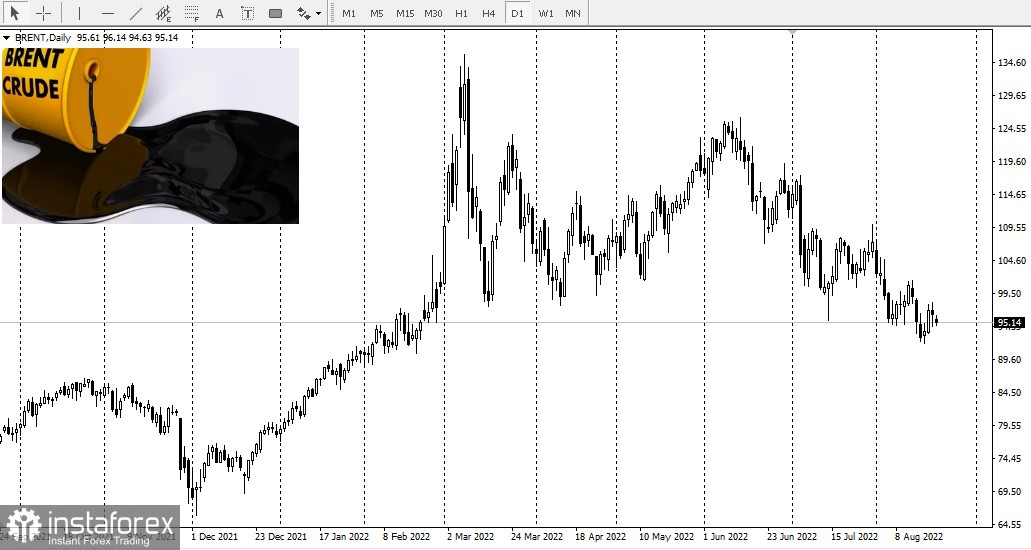 The exit of speculators is only one of the problems with such high volatility in oil prices. The fact that food companies, for example, are hesitant to hedge against further price fluctuations affects their business. And it also affects the business of the oil industry itself.

Oil companies fear capital expenditures due to excessive volatility in the oil markets. And as they exercise caution, these companies are postponing projects that could help rebalance the oil market.

Speaking of the oil industry, it's not just the current volatility that's hindering potential production growth. There is also uncertainty about future demand as the transition momentum picks up.

Predicting oil demand is becoming increasingly difficult amid events such as the famous Inflation Reduction Act that Congress passed earlier this month.

With all these incentives to electrify transport and move towards renewable electricity generation, the future of oil demand is uncertain.

One might argue that most major oil companies are actively involved in the energy transition, which could cloud the credibility of their forecasts for oil demand. However, the fact remains that many governments are determined to transition, no matter how much it costs, and this has a negative impact on oil demand.

The recent push towards green energy in Europe and the US likely worsened the situation by clouding the demand outlook. However, it is clear to all that the oil demand right now is higher than many expected, especially as some utilities in Europe are switching from gas to oil due to prices.

It turned out to be too much not only for speculators, but also for industry players in the oil market.

What will happen in the future, as always, is impossible to say, but it is unlikely that the price situation will change soon. This means that the negative effect that this price volatility has on businesses across industries will continue, fueling the aforementioned fluctuations in oil prices.

Businesses will continue to need energy, which is limited, but high energy prices will continue to threaten their growth prospects and that of their respective economies. In the meantime, governments will continue to invest money and create laws for a green energy transition, further discouraging the oil industry from doing something about the supply.